In 2012, a college student appeared on The Voice season three singing Nina Simone’s “Feelin’ Good.” His time on the show was short-lived—he was eliminated during the battle rounds—but it led him to Syria, and that led to a job writing for The New Yorker.

On the Sept. 7 episode of Longform, a podcast that features interviews with writers and journalists, Ben Taub tells his  fascinating story in detail. It includes possibly nearly being kidnapped by a British doctor who seems to be working for ISIS on a trip that was funded by his The Voice stipend.

“I just wanted to meet CeeLo,” Taub told Longform’s Evan Ratliff. The Princeton student, who was a fan of CeeLo’s singing and range, showed up for auditions in New York City and was late, but telling the check-in person he had mid-terms to get back to landed him a spot in the front of the 90-minute long line.

Taub eventually made it through the preliminary, off-camera auditions and auditioned in front of the judges, and then joined CeeLo’s team. Back then, Taub told The Times of Trenton,

“I knew that Cee Lo was sitting in his chair, and he’s the one I was the biggest fan of. He turned around about 20 seconds into my song and that was huge. This is someone I’ve been an enormous fan of for quite a while, and suddenly, in a very small way, without him knowing that, he pressed the button and showed that he was a little bit of a fan of mine, too. … He’s everything I’d hope for him to be, in terms of musicality as well as eccentricity in his personality. He’s a completely strange man, and that’s exactly what I had hoped to work with.”

But he was not a well-known contestant, by his own admission. Taub said on Longform:

“They aired almost none of my interviews, for various reasons. I could never know the real reasons—among them might be, were I to guess, that they kept asking me to talk about Egypt and how I wanted to be a war journalist. … I’m not going to say I want to be a war journalist; that’s despicable. And I think I gave these really boring, rambling interviews where pretty much everything was unusable. I think I got a grand total of 12 seconds of airtime between two or three episodes. I had a lot of fun with it, but it wasn’t me, and I was doing it kind of for fun, kind of for curiosity.”

Listen to the podcast

His time in Los Angeles was lucrative, however. Taub said, “I didn’t win anything, but they pay a stipend, and because I didn’t have that many expenses in life—I was living it home—I had saved up, like, two or three thousand dollars.”

That’s the money he used to travel, between his junior and senior years in college, to Syria, to Kilis, a town outside of Aleppo, and eventually to pieces in—and a job with— The New Yorker. 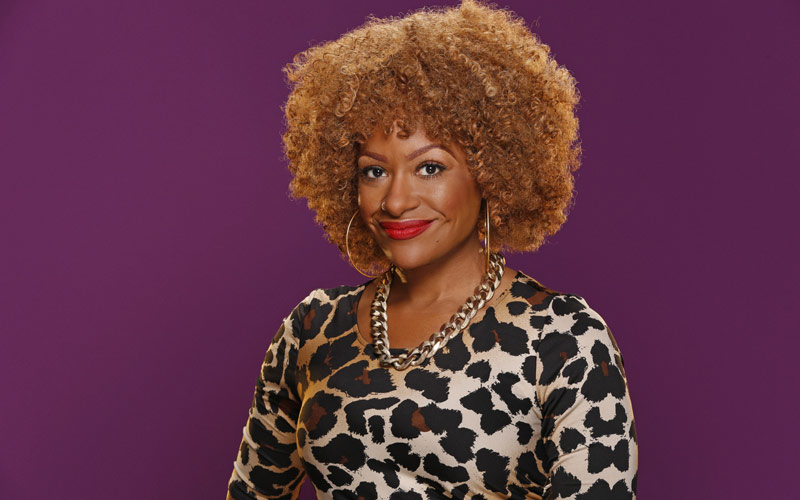 Previous
10 of 13 Big Brother: Over the Top houseguests are in their 20s 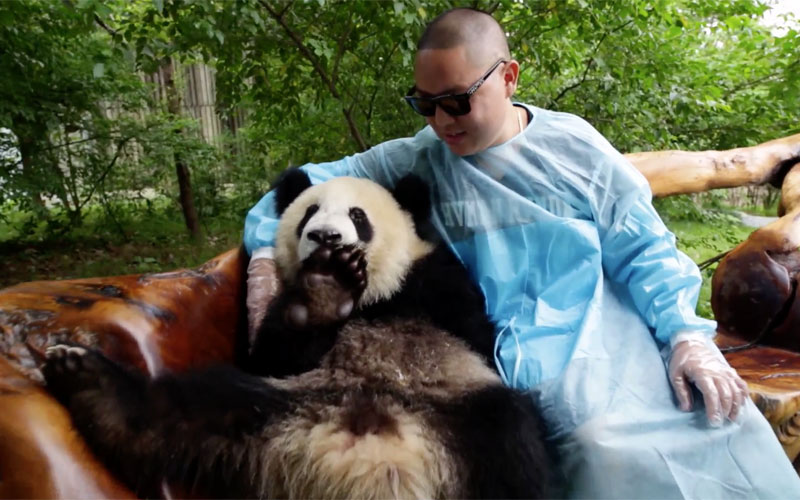