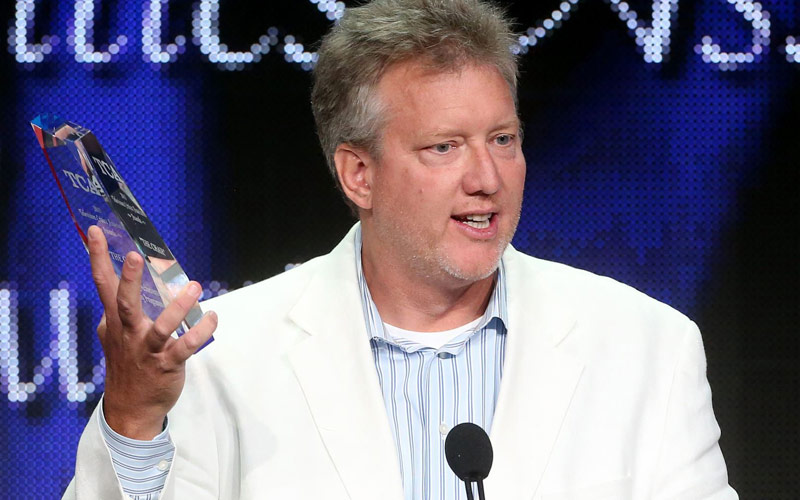 With Project Greenlight cancelled by HBO and searching for a new network, what about the other premium network filmmaking competition series, Starz’s The Chair? Starz CEO Chris Albrecht was asked at the Television Critics Association press tour Monday about a second season, and he mostly deferred to the show’s executive producer, Chris Moore, who created the series.

Asked for an update by The Pittsburgh Post-Gazette’s Rob Owen, Albrecht started with an odd joke—”Chris Moore got a big tax bill or something.” Then Albrecht said that basically, Starz is waiting for the producers to pitch them on a second season:

“You know, he’s not making a lot of money on The Chair. I know he’d love to do The Chair. We are just waiting for him to come back in, and we are all ears when he’s ready to do that.”

That seems like a small step backwards from what Albrecht said in January, which was “we’re working on it” and “there’s been some activity.”

However, producers are still working on it, I’ve confirmed with the production, and are currently exploring options for season two’s format. One possibility that was floated earlier was to cast two first-time celebrity directors.

It was almost one year ago that The Chair won the Television Critics Association reality TV award, and it was two years ago that the show was promoting itself. At least we still have season one, which if you haven’t seen, you should change that right now (and not just for my cameo).