Restaurant Impossible has been cancelled by Food Network after 13 seasons. The Robert Irvine-hosted show was the last remaining restaurant makeover show, not counting Gordon Ramsay’s Hotel Hell or Spike’s Bar Rescue, both of which sometimes include restaurants.

Robert Irvine is currently filming a daily talk show for The CW, The Robert Irvine Show, which will air afternoons at 3 p.m. In June, Irvine told Variety that the talk show “is my priority.” Irvine announced the cancellation earlier this week on Twitter, writing, that the “network has decided not to renew it.” He added, “awesome time and thanks for watching.”

The series was produced by Marc Summers, who also produced Irvine’s previous series, Dinner: Impossible, just hosted a special version of Double Dare at San Diego Comic Con, and is this weekend performing in his autobiographical show “Everything In Its Place: The Life and Slimes of Marc Summers” at the Adirondack Theatre Festival in upstate New  York.

I asked Marc for comment about its conclusion, and he told me:

“I like to think of RI as the only true reality show on TV. Nothing was contrived. What you saw is what you got.

With 170 episodes, I have no complaints. Great long run and with the other show I exec-produced, DI, I have had a nice long run of about ten years. We shall see what the future brings.”

The restaurant makeover reality television subgenre was born with Ramsay’s Kitchen Nightmares, but Irvine’s show was my favorite, in part because the show admitted its limitations, but also did a lot of actual work within those parameters (a significant makeover with real design, and actual, visible work to chip away at the restaurant and/or owners’ problems).

The show’s final season, which began airing last fall, all had a theme: the crew ambushed restaurant owners, a format used in a few episodes previously and that the network wanted for the entire 13th season. While the first ambush episode didn’t go over well with me, several episodes last season were among the series’ best, I thought, tapping in to Irvine’s strengths and the emotional core at the center of the makeovers.

Food Network drops one of its oldest reality shows

The 13th season finale of Restaurant Impossible, on May 4, had a .27 rating in 18 to 49, with 1.02 million viewers, making it the 28th most-popular show that evening. It was the only Food Network show in the top 150 cable shows.

Compare that to Chopped‘s broadcast the night before: it had a 0.36 rating and 1.29 million viewers, while Chopped Junior had a .32 and 1.07 million viewers.

In June, when the show’s future was up in the air and Irvine’s talk show was announced, I contacted Food Network media relations to ask about its cancellation. My message was apparently forwarded to Food Network customer support, because a question from a journalist about a show’s future on the network is easily confused with a fan letter.

I received this message, signed by “Food Network Viewer Relations”:

Thank you for your interest in Restaurant Impossible. We are so glad to hear you enjoy the show!
The show is produced by an individual production company, not Food Network itself. We have not yet received information about an upcoming season of the show. You can feel free to check back with us in a few months to see if we have additional information available. You can also keep an eye on the show page here for updates, clips, and more!

It’s fascinating how this letter works very hard to suggest that the decision is not Food Network’s. Look at the third and fourth sentences, which read independently, are just simple facts: 1) it’s produced by an independent production company (like, you know, almost all reality television) and 2) The “we,” presumably “Food Network Viewer Relations,” don’t yet know what’s happening.

But place those sentences next to each other, and it sounds like Food Network is sitting, waiting for the independent production company to tell it what’s happening—rather than the decision being in Food Network’s hands. 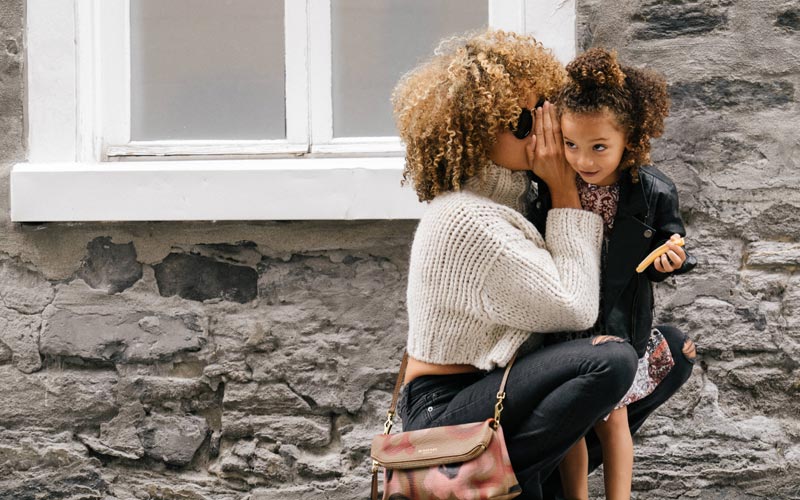 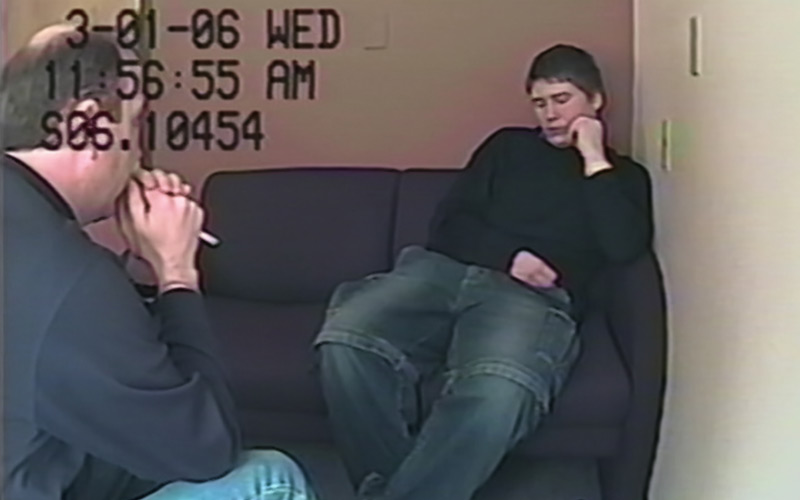