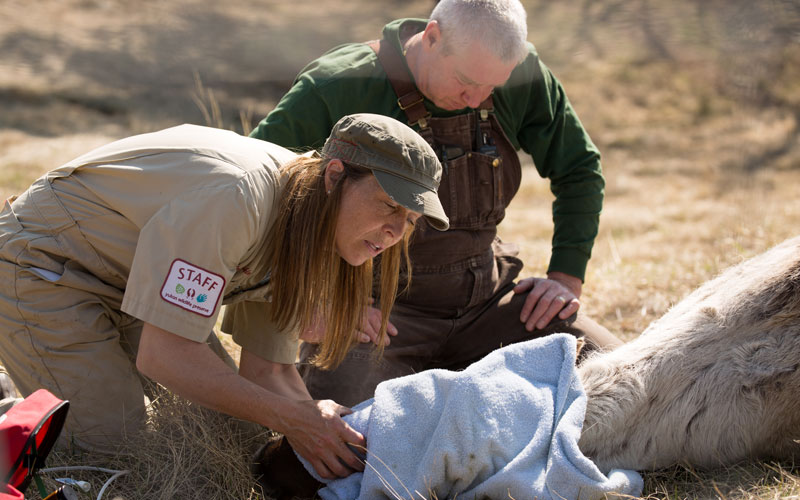 The three hours of cartoons on NBC will be replaced this fall with six new unscripted shows, NBC announced today. The six half-hour reality shows will replace the NBC Kids cartoons that are produced by Sprout, the NBCUniversal network for preschoolers, since July 2012.

Of course, Saturday morning cartoons haven’t been the same in nearly two decades. In 1996, the FCC has required broadcasters to air three hours of educational/informational, or E/I, programs every week, and networks started airing more educational, often non-cartoon shows.

Earlier this year, NBC announced that its new shows would be programmed by Litton Entertainment, which also produces the E/I programs that air on ABC, CBS, and CBS’ sibling network The CW.

NBC’s shows will take on The More You Know brand, and NBC said they will be “telling inspiring stories about the environment, social change, health and wellness, and community engagement.” They’re targeted toward teenagers ages 13 to 16, B&C reported earlier this year when the partnership was announced.

One of the shows may be very familiar to viewers of NatGeo WILD’s Dr. Oakley, Yukon Vet, which concluded its third season in May. The NBC version, Wilderness Vet, also stars Dr. Michelle Oakely and takes place in the Yukon. So, basically it’s the same show.

In a press release, Litton CEO and president Dave Morgan says the new block consists of “inspiring shows that entertain through content that also helps audiences learn and grow.”

Here are the series, along with NBC’s descriptions:

The Voyager with Josh Garcia takes viewers on an exciting and immersive journey around the globe with world traveler and host, Josh Garcia.  Each episode provides audiences access to the world’s most incredible destinations as Josh seeks out the truly authentic experiences one can only find when guided by a knowledgeable and passionate guide. Each week, Josh Garcia brings viewers on an enthralling voyage exploring the people and cultures that make our world so breathtaking.

Wilderness Vet hosted by renown veterinarian Dr. Michelle Oakely, features compelling stories from one of the most rugged areas on the planet, the Yukon.  Dr. Oakley travels to homes, farms and wildlife preserves across the Yukon to help animals in need. Wilderness Vet will bring viewers closer than ever before to wild animals in their native habitats by showcasing the hard work and dedication involved in their rescue and rehabilitation.

Led by NBC News meteorologist and TODAY contributor Dylan Dreyer, Journey with Dylan Dreyer is a wondrous celebration of nature. Breathtaking cinematography will bring viewers up-close and personal with the black bears of Montana to polar bears in the Arctic. The audience will have a unique platform to see animals in their natural habitat, including exploring the extraordinary migration of 1.5 million animals traveling over 500 miles across the Serengeti in Tanzania and Kenya.  Journey with Dylan Dreyer will tell us why.

Naturally, Danny Seo is an educational series for young people and their families seeking a healthier lifestyle by learning the science behind eating well and exercising your mind and body while caring for our planet. Host Danny Seo is America’s leading authority on eco-friendly living. Danny has devoted his career to the idea that caring for the environment can go hand-in-hand with enjoying time with family and friends and sharing delicious and healthy meals while creating a healthy and environmentally friendly home.

Give introduces viewers to the world of philanthropy through the stories of small charities making a big impact. The series features NBC News correspondent and the founder of UNICEF’s Next Generation Jenna Bush Hager, esteemed actor Blair Underwood, and passionate celebrity philanthropists from film, television, music, sports, and business who are all on a mission to inspire others to do good. In each episode one of these celebrity ambassadors will visit two charities that use innovation, best practices, and dedication for change in their communities and the world. With the help of some of the country’s top foundations, we’ll meet these inspiring individuals to see how they do it through the eyes of our celebrity ambassadors.