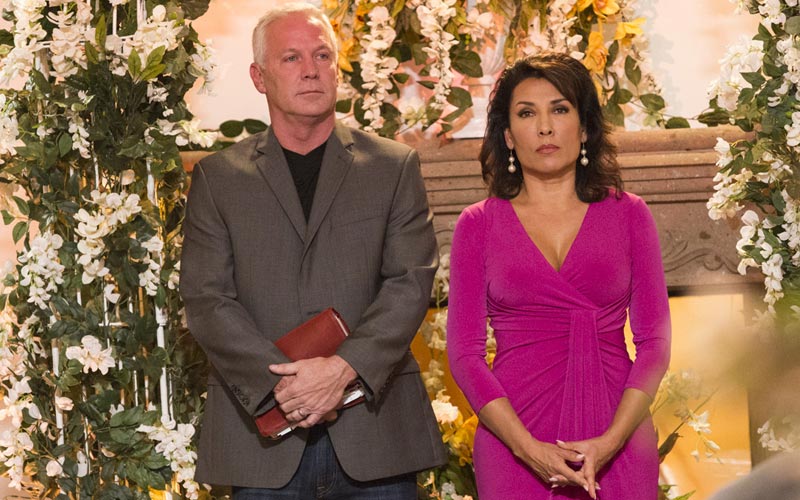 The fifth season of Marriage Boot Camp: Reality Stars ended Friday with Tara Reid and Dean May ending their fake relationship and time on a fake show in a fake judges’ chambers. After being confronted about their private admission that they weren’t a real couple, Tara admitted doing the show for the money.

Now that they’re out of the way, though, it’s time to move in a new cast of people who are there not at all for the money or the exposure, and only because they think spending a couple weeks doing ridiculous challenges and bits is really going to heal their broken relationships.

The list below—revealed first on Friday after a preview—is not the complete cast, though. That’s because the show is promising a “throuple.” The preview includes audio of a woman saying, “Why can’t I have a husband and a wife?”