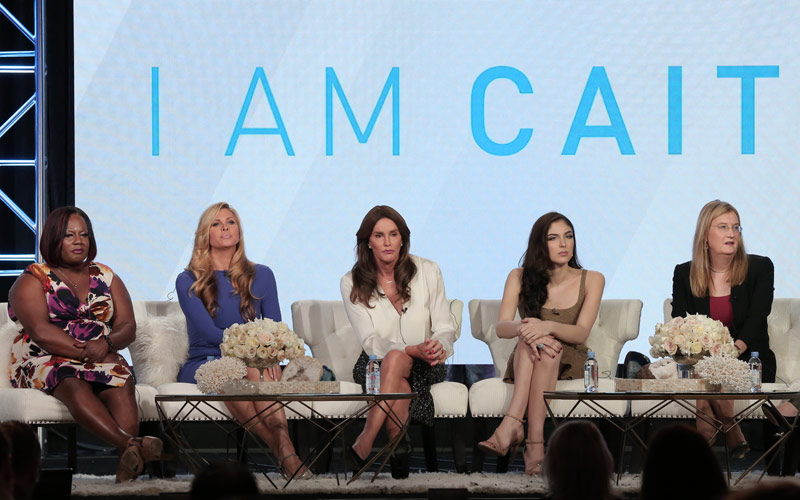 After two seasons, Caitlyn Jenner’s documentary reality show I Am Cait has been cancelled. While the show expand its scope in season two, it did not grow its audience.

Ratings dropped by half from episode one to two, and continued to decline. There was, it seems, initial interest, but not much sustained interest in following Caitlyn and her group of friends. The show lost 82 percent of its viewers, dropping from 2.7 million viewers for its premiere to its lowest-rated episode, which had 480,000 viewers.

Caitlyn announced that on Twitter this afternoon, writing, “it’s time for the next adventure. Thank you E! & thank you to the best girlfriends I could ask for!”

That “adventure” will include showing up on Keeping Up With the Kardashians. That’s according to a statement from E! confirming the cancellation. It said, in part:

“Caitlyn and E! have mutually decided not to move forward with another season at this time. She will always remain a part of the E! family, and we look forward to continue following her journey as she appears on Keeping Up with the Kardashians.”

Cast member Jennifer Finney Boylan said on Twitter that she knew the cancellation was coming, and wrote on Facebook today, “I am so very proud of being part of this show, and of its creators Andrea Metz and Jeff Olde in particular, who directed us with passion and grace. I am grateful for the warm friendships I made with Chandi Moore and Candis Cayne and @katebornstein and Zackary Drucker and @ellagieselle and all of you. (and Kip Zachary and Courtney Nanson, who made us look so fine!) There is more work to do, and I send everyone my love.”