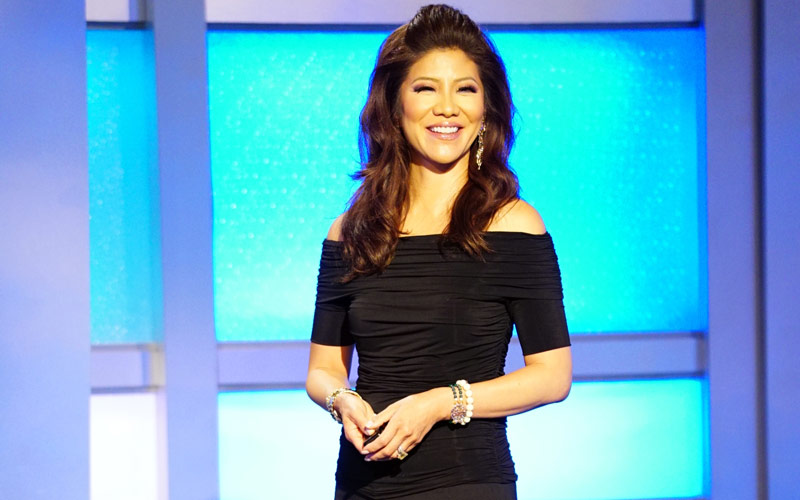 Update, Aug. 4, 5 p.m. PT: Julie Chen tweeted Thursday that “There’s no Big Brother without the Chenbot,” and used the hashtag “DefinitelyHosting” and said “I’ll see you this fall.” In other words, CBS’ language that she would be “part of” the show didn’t indicate a reduced role.

Earlier: CBS formally announced the fall season of Big Brother today, and confirmed that Julie Chen “will also be part of the digital edition,” though it does not use the word “host.”

Showrunners Allison Grodner and Rich Meehan will also produce the fall season, which will doesn’t have a specific start date but will begin “soon after the latest winner is crowned,” the network said. It promises “additional details … will be announced at a later date.”

Notably, CBS is not referring to the new season as Big Brother 19, as I have been doing.

reality blurred first reported on this season last week; yesterday, the Hollywood trade press ran stories, i.e. got the go-ahead from CBS to send out their rewritten versions of the press release and/or the information they got early from CBS.

But the release does have some information we haven’t seen before.

Big Brother’s format will be reimagined

In CBS’ announcement, which it characterized on Twitter as “breaking” news, CBS Interactive Marc DeBevoise says that “we will explore ways to reimagine this format for multi-platform audiences.” He also says that “the Big Brother Live Feeds are some of the most popular content on CBS All Access.”

To parse the press release perhaps more than is warranted, DeBevoise’s future tense (“we will explore”) suggests they don’t yet have a format locked down. That they will “reimagine this format” reads like they will not just air the same three-episode show on digital.

The language about Julie Chen being “part of” the show makes me wonder if they’re opening up the possibility that the show won’t have a traditional host in the way the show does now. Will there even be live studio segments? We’ll find out this fall.

Oh, and as the last sentence of the press release reminds everyone (“season 18 will continue to stream all summer”), there’s still another season that has seven more weeks to go until its finale.