MTV’s Catfish catfishes a catfish, and other firsts in “Lucas and Many”

MTV’s Catfish is a reality show that often follows the same beats episode to episode. It is usually thrilling and fascinating, if not horrifying, but the stories can still be familiar.

When Catfish returned from a three-month break on Wednesday night, it delivered a very different kind of episode. There were four firsts: the MTV show’s first Tinder-based catfish, the first time the show’s producers catfished a catfish, the first time three victims confronted their catfish, and the most prolific catfisher in the show’s history. (The episode was also dedicated to Ashley, who was in a previous episode and died earlier this year.)

The title of the episode hinted at the weirdness that was to follow: “Lucas & Many.” “Many” was not the name of a woman or man being catfished by Lucas, but a reference to the fact that the man—whose actual name was Zac—had catfished more than 400 people, “leaving a trail of destruction and broken hearts,” as Nev said.

Also different was the fact that the episode’s subject, Jayme, already did the work the show usually does: a reverse image search to find out that she was being catfished, and discovered the man was doing this to other women, too—more than 400 of them. But she didn’t know who the guy really was.

The show used the catfish’s tools against him. Because Zac had blocked Jayme and other women, they tried something new. “Let’s bait him into friending us,” Max said. Nev said “we’re not catfishing him, we just want to get inside.” An associate producer, Tenesha, followed Zac and he accepted her request, and they discovered that he only followed women, i.e. potential targets of his catfishing.

Jayme wasn’t actually the only subject. Nev and Max teamed up with Urszula, who’d also been catfished by Zac. She and Jayme had been in contact. And while the four of them were talking, a casting producer texted Nev and Max that another person, Sarah, had just applied to the show because she was being catfished by the same person. That text was a little suspiciously timed, but Sarah joined the hunt and met up with them in St. Louis.

The guy seemed like he’d be the kind who clearly feeds on the negative attention and shows no remorse. He replied to Nev’s text with “Great picture. ? I’m at my parent’s house this weekend. You can meet me here.” But instead he was just kind of emotionless about the whole thing. “It’s obvious that I’m hurting these people,” he said, and as they walked away from their confrontation, he told the women, “miss you all.”

Nev called him “a huge dickhead” after Zac said that. Max called Zac “vile” and “unapologetic”—and that was before they even met Zac.

In perhaps the most incredible moment, one of the women asked Zac about the nude photos he’d received from the women he catfished. “I deleted them,” he said. Nev asked to check his phone, and incredibly, the guy handed over his phone.

That led Nev to discover that 1) Zac was secretly recording the conversation (“That’s so fucked up,” Max said, while surrounded by camera crews and holding his own camera), 2) still had photos saved, and 3) had a “list of girls” with disturbing notes about each woman, such as “on the level of saying ‘I love you'” and “doesn’t know she’s being catfished.”

Nev discovered this by looking in Zac’s Google Drive, which would have been quite the invasion of privacy if he hadn’t been consistently invading others’ privacy. Zac’s lack of judgement continued as he let Nev and Max take a photo of him, which he posted on his accounts with a note that he was fake. Then he let Nev and Max change his password.

Before that, he was so remorseless that Jayme walked out of the second meeting and said to Nev and Max, “you guys have fun with him.” Catfish certainly did. 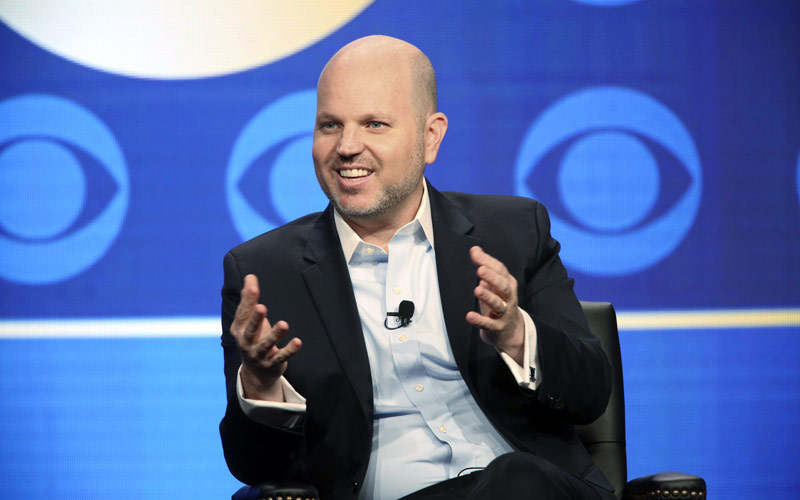 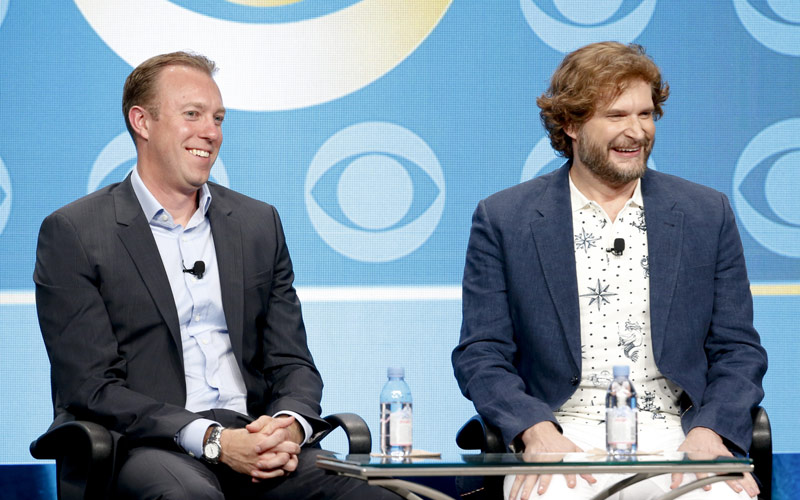 Next
What we know so far about the fall, digital-only Big Brother
Click here to cancel reply.