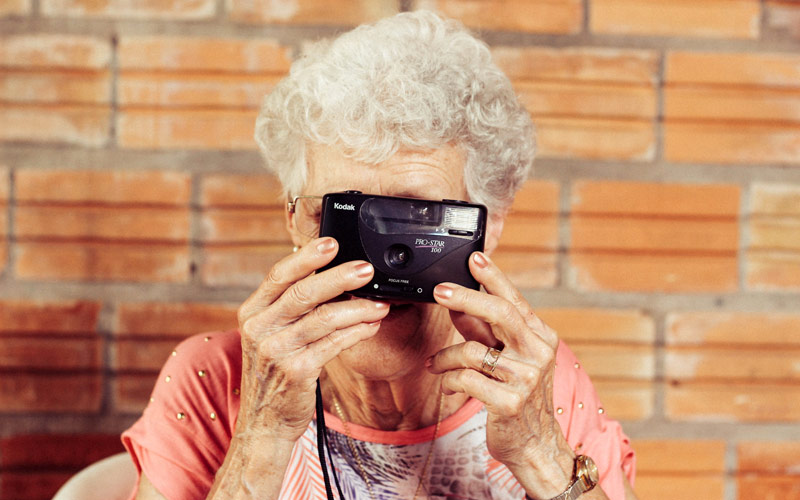 Many of the suggestions for Big Brother involved putting older people in front of the show's cameras. (Photo by Tiago Muraro)

For its online-only, CBS All Access fall season, Big Brother has the opportunity to change the way the show works. CBS executives and the show’s executive producers have signaled that changes will definitely be made, such as showing competitions on the live feeds.

But what do die-hard Big Brother fans want? I solicited anonymous responses, and hundreds of people responded. (Thank you all!) I’ve compiled most of those hopes, dreams, annoyances, ideas, and wishes together.

Every word below comes from readers. I’ve broken some submissions apart into different categories, and lightly copy edited a few, but this is the direct, collective wisdom of Big Brother fans, and there are some pretty terrific ideas here.

A lot of these ideas overlap. Some of them contradict each other. I included all of those because I think the patterns are most interesting. (For example, by far the strongest desire was for the cast to diversify, especially in terms of age.)

Perhaps—hopefully!—we’ll see some of these on CBS All Access this fall, and maybe even next summer, when the televised version returns.