What a Big Brother fan learned watching BB18 with houseguests

As a super fan of both Big Brother US and Canada, I was geeking out over the opportunity to sit down with some of my favorite houseguests. On my way in to The Ainsworth bar, there was a huge line of fans outside waiting for 5 o’clock to roll around. I was shocked at the amount of people who were there early, considering I got there around 4:15 and the actual show didn’t start until 8 p.m. that night.

The event itself was spectacular—a red carpet and backdrop for the houseguests, a VIP section with an all-you-can-eat buffet, an open bar, and an incredibly organized staff (thanks Joe and Nick; you both were incredible) who guided me through the process.

The first person I got to talk to was Johnny Mac, who was there early and wearing a dress shirt and tie. I started talking to him, and realized that interviewing was going to be a unique challenge.

As a huge fan who hadn’t met any of these houseguests before, I was trying to balance being that person who freaks out and asks for selfies and using my time with them wisely to get a good feel for them as people, not as edited reality television characters.

To my joy, I found that there wasn’t much difference. I spent more time with certain houseguests than others, but it was clear to me why they were hand-picked by Kassting to be a part of this experience—each one of them had such a captivating and fun energy about them that brightened up the room.

Don’t worry, though: I got my fair share of selfies.

What Big Brother houseguests had to say

Someone who was running the event pullled houseguests over one by one to the couch I had claimed for myself, where I made sure to stay put there because the event was packed the moment it began.

Some of what I learned:

When the show started, there was such an energy in the room. Fans, past BB houseguests, and press were all counting down the seconds as if this were the ball dropping on New Year’s Eve.

Even during the premier, the fans who weren’t in VIP were packed like sardines near the entrance of the section to try and slip their way in. To be frank, it was really fun to be on the other side of that for a change. How can you not?

On the couch with me to my left was Derrick Levasseur, listening carefully and making observations about the new houseguests. To my right, and Cassandra and Nikki from Big Brother Canada 4 were stuffing their faces with nachos (which were delicious).

Julie Chen’s usual opening for the season was filled with everyone in The Ainsworth cheering. I kept making sure to look over at Cody, and his hands were covering his face the entire time. He was so nervous about his brother making a good first impression. It was exciting to see that even Cody himself had no idea how Paulie was doing so far in the house. When he revealed to the houseguests that he’s Cody’s brother, Cody looked so nervous as to how the house would take it. Bad move, perhaps?

My big takeaway from the night was how passionate Big Brother fans in particular are. I wondered why that was. I looked around and my attendance at this event gave me my own answer- Big Brother has such a unique interaction with their fans.

I attended a meet and greet for survivor and Big Brother alumni back in January, and I got the same vibe that the fans really connected with their Big Brother favorites in particular. It makes sense, though: You get such a small sample in shows like Survivor or The Amazing Race of who these people really are.

A heavily-edited, 13- or 14-episode season can only give you so much of a sample as to who they really are. Compare this to Big Brother, where you get 40 episodes throughout the course of the season.

And, of course, we have the live feeds. I always tell my friends I feel like I know these people on a creepily personal level by the time the season ends, and I’m sure this is why other superfans jump at chances like this to meet them. When you finally meet them in person, it’s like meeting a friend for the very first time. It’s a really special connection, comparatively to the surface level I felt like I had to keep it at with the Survivor people I met at an event in January.

This personal connection can go in a different direction though, depending on the fan. A lot of the people at the event were trying really hard to get past security and sectioned off areas to get into VIP. I even had a guy grab my arm over the roped off section during my interview with Derrick. He didn’t seem phased by this happening, but I was surprised at how aggressive and forward this person was to getting an ounce of Derrick’s attention.

At the end of the night, Phillippe, Big Brother Canada 4‘s winner, eagerly opened up to me about this behavior from some fans. He gave Kelsey, the runner up, a lot of praise, saying she was an amazing player that didn’t get enough credit because her moves were never shown on TV. He said since they’ve finished their season, fans have been so cruel online to him and her—so much that his brother, who also played his season and won, decided not to come to avoid those type of fans.

That seemed to me like a necessary evil to the experience of playing Big Brother that he wasn’t aware of or ready for. I hope Big Brother alumni see the light and know that not all of us are crazy, but given all of the accessibility to learn everything about them, it creates such an opportunity to get messy.

There’s one thing in common we all had that evening, though: an absolute passion for the game. 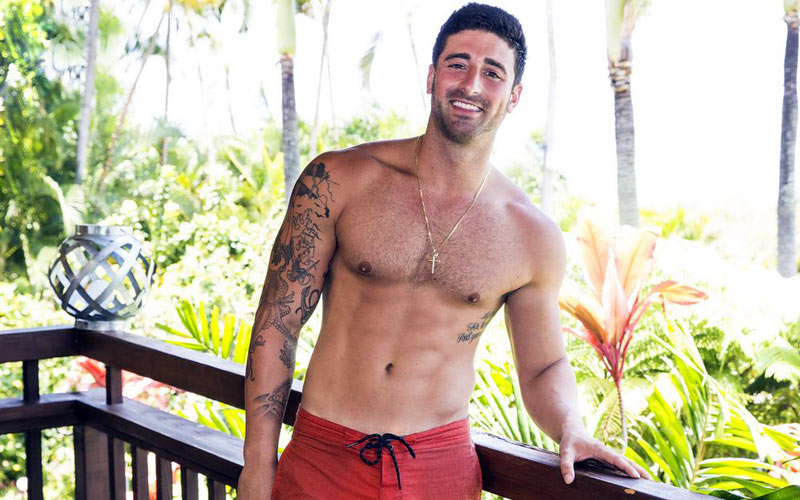 Previous
Is Real World breaking a 31-season tradition with its casting? 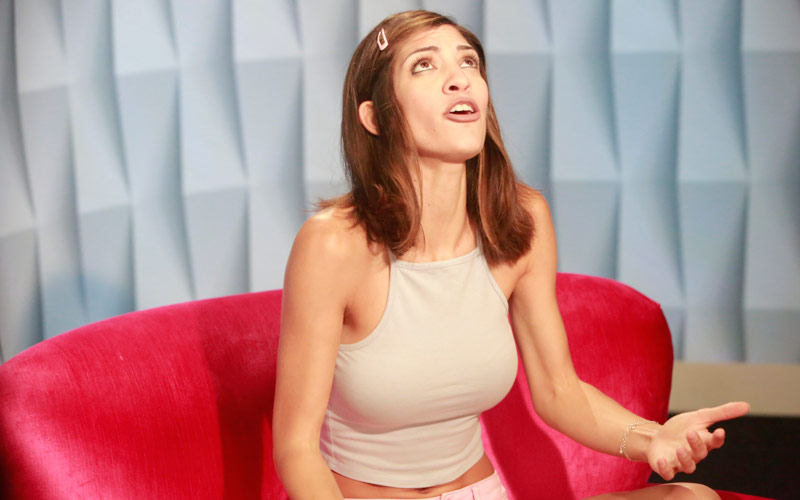