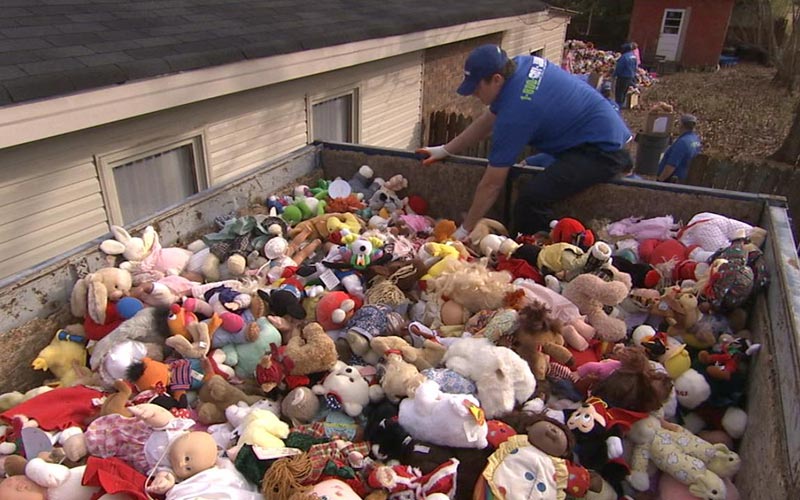 Hoarders, which was facing cancellation at the end of its eighth season in April, was renewed for its ninth season in May, and is now filming new episodes and casting.

However, season nine is being viewed by Hoarders cast and crew as its final season, people close to the show told me.

Of course, Hoarders has survived cancellation before: A&E cancelled the show in 2013, and then Lifetime brought it back thanks to strong performance in reruns. The show moved back to A&E last season.

The show has been casting, including looking for few specific storylines, such as inherited hoards and, oddly, haunted hoards. Because it often helps people in urgent crisis, the show continues to cast during production, so people can apply for Hoarders’ help whether their hoard has ghosts or is just overwhelming.