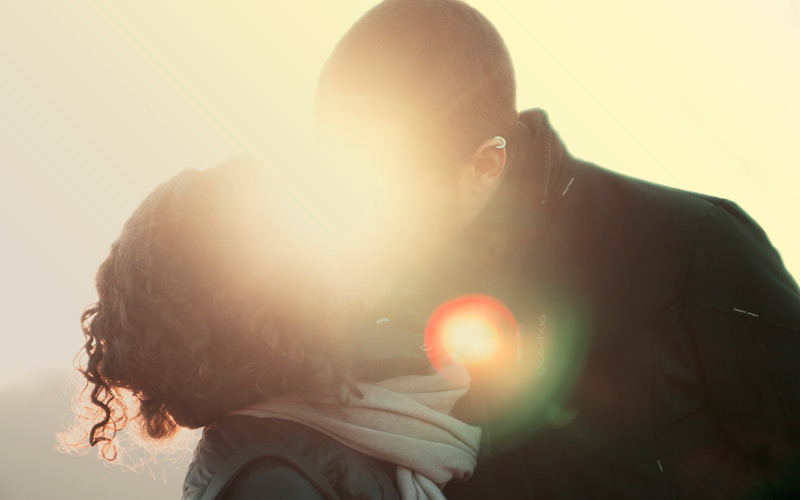 VH1 is bringing back an old game show, Hollywood Squares, by resurrecting MTV2’s recent take on that game show, Hip Hop Squares, while FYI is staying in the strangers-getting-together relationship genre with its new blind-kissing series Kiss Bang Love.

The Kiss Bang Love format is described by its distributor, Red Arrow International, like this:

“In each episode one singleton enters a simple studio setting and kisses a group of single guys or girls. Blindfolded. They are selected by relationship experts and friends of the single person. Most are strangers. Some are acquaintances. Others may be former lovers.

After choosing the five best kisses, they meet again for a second kiss. This time without the blindfold. Now looks and first impressions also count. They then have to select two of the five for a crucial part of the experiment: in a luxury hotel our participant will spend one night with each of the two partners. Two nights. Two dates. Designed to be intimate, romantic and seductive. But will their dates go off with a bang?”

Kiss Bang Love is being produced by Kinetic Content, and is a format from Denmark, just like Kinetic’s hit FYI series Married at First Sight—and it also shares the same showrunner, Sam Dean. A version of the series produced in Australia that aired this summer didn’t do well and was cancelled, though Germany is airing a second season of its version.

Here’s the trailer for the Australian version, which aired on Seven:

A twist on the Hollywood Squares format for VH1

While this may seem like VH1 is following ABC’s lead and resurrecting a popular, nostalgia-fueled game show, Hollywood Squares, MTV2 actually aired two seasons of Hip Hop Squares in 2012. (Of course, the recent popularity of ABC’s shows couldn’t have hurt the decision to revive it.)

Hip Hop Squares will air this fall and is being produced by Real Husbands of Hollywood producer Jesse Collins and his company, along with Ice Cube.

The show will not only have “the biggest names in hip hop, comedy and entertainment” in the nine squares, but will now feature “celebrity contestants,” according to VH1.

In VH1’s press release, Ice Cube says, “Hip Hop Squares is going to be fun and spontaneous; unlike typical game shows, viewers should never know what’s going to happen next. When VH1 asked us to join the producing team, we jumped aboard as we have had success with VH1, and we love their team, excitement and commitment to the show.”