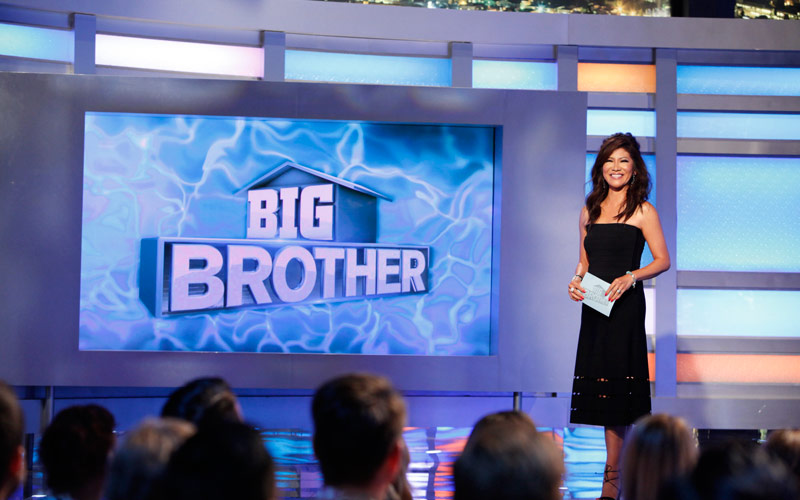 Yesterday, I reported that Big Brother is currently casting for a fall season. While this was greeted with some skepticism and even dismissal, the show is on track and very possibly will be broadcast on CBS All Access only.

Because of CBS’ full fall schedule—again, they don’t even have room for The Amazing Race—I speculated yesterday that it might air elsewhere, and perhaps be broadcast only on CBS All Access. That’s the home of the live feeds, to which Big Brother viewers already subscribe, and the future home of CBS’ Star Trek reboot, Star Trek: Discovery.

Late Tuesday, Vulture’s Joe Adalian followed up on my reporting and leans heavily toward that possibility: “All Access would be the natural home for it since the network already has thousands of viewers who watch Big Brother live feeds via that platform.”

CBS declined to comment on the record to Joe, but he points out that the house “currently stands vacant eight months out of the year. Might as well find some new tenants to help pay the rent.”

It’s worth noting that, when CBS announced last* summer’s season, an executive was quoted in a press release saying that “now able to offer Big Brother fans one seamless service for watching their favorite show live and on-demand.” In other words, they’ve now made it possible to watch all of Big Brother on All Access, so why not continue that?

An exact start date is unclear, and of course, Big Brother 18 doesn’t end until Sept. 21. It seems at least possible right now that season 18’s finale could lead into the start of season 19, which would likely mean keeping the house decor the same.

Here are a few more details and everything I know right now:

* Correction: This story initially identified the quotation as being from a 2016 press release; it was actually 2015.