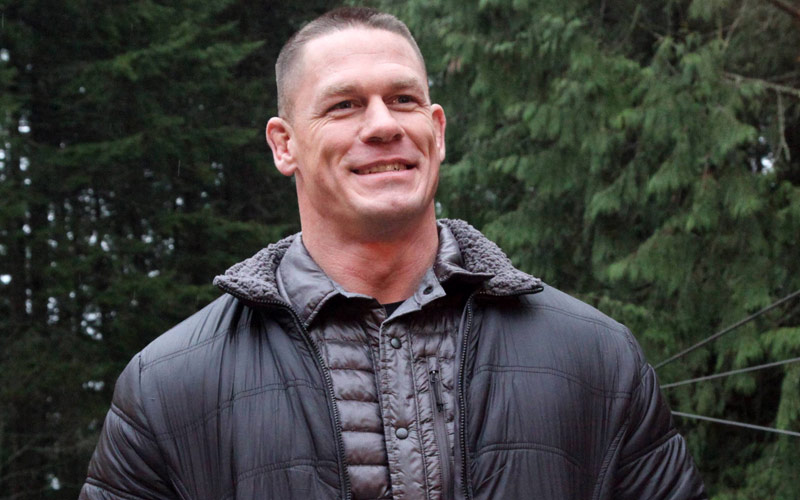 Fox’s American Grit, the John Cena-hosted competition series that eliminated its contestants via endurance challenges, has been renewed for a second season.

There are no details in the announcement  except that John Cena is returning as host and executive producer, and that the show is currently seeking cast members.

Applications are being accepted now through Oct. 16, and the casting web site asks potential cast members:

Do you have something to prove to the world, or more importantly yourself?

Have you overcome great odds in your life, and believe you are ready for your next big challenge?

Are you eager to transform your life for the better?

Are you mentally tough enough to take on the most challenging competition for a chance to win a HUGE cash prize?

Season one of the series was often gripping, with one of the best premieres for a competition series I’ve ever seen.

It stayed strong, though ratings weren’t as spectacular as the show itself. John Cena was an exceptional host, and the individual and team competitions were, well, actually challenging, if sometimes familiar. I’m thrilled it’s getting another season and a chance to improve on an already-strong debut.