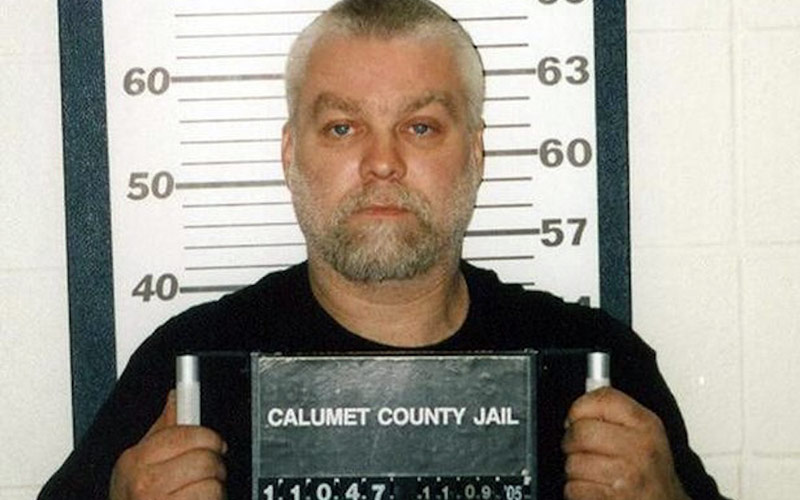 Steven Avery, whose arrest and conviction was chronicled in the Netflix series Making a Murderer.

The awards are presented by the Television Critics Association, a professional organization whose more than 200 members are TV critics and reporters, of which I’m a member.

In a press release announcing the nominees, TCA President Amber Dowling said, “In our 32-year history this is one of the most diverse slates of genres and programs we’ve ever had.”

The awards will be presented in a non-televised award ceremony on Aug. 6 that will be hosted by Jane the Virgin star Jaime Camil.