CBS has announced the air dates for Survivor Millennials vs. Gen X’s premiere and Big Brother 18’s finale. Both shows will be 90 minutes each. 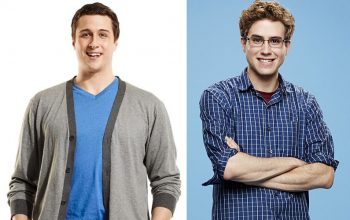 A Big Brother fan has updated his rankings of winners for the US and Canadian versions of the show to include the winners from CBS’ Big Brother 17 and Global’s Big Brother Canada 4, which had an unusual outcome of two winners, brothers… END_OF_DOCUMENT_TOKEN_TO_BE_REPLACED 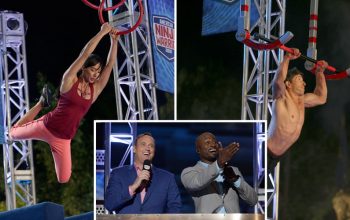 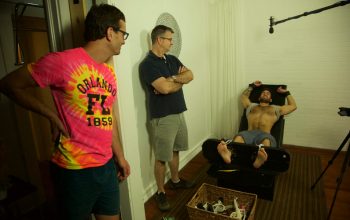 In Tickled, a new documentary that’s being compared to Catfish, investigating competitive tickling videos leads a journalist into a world of legal threats.

Learn more and watch the trailer. 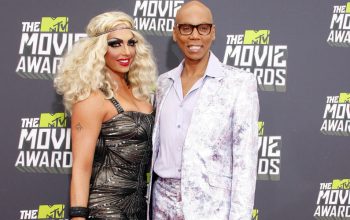 Logo has announced the cast and air date for RuPaul’s All Stars Drag Race 2. Half of the returning drag queens come from season five. 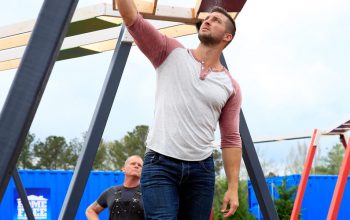 Home Free was a surprise last summer: a light competition with an emotional, uplifting conclusion to each episode. The show returned tonight on Fox, and the premiere of the second season was a major letdown, as the series transitioned into a more typical—and far… END_OF_DOCUMENT_TOKEN_TO_BE_REPLACED 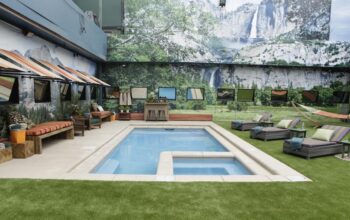 Big Brother 18 will not feature the Battle of the Block competition, which has been replaced by a new challenge. Also, the BB18 house has a new pool. 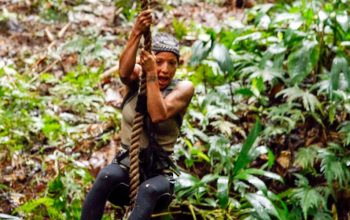 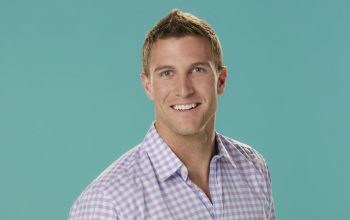 Corey Brooks, a cast member on Big Brother 18, repeatedly used anti-gay slurs casually on social media back in 2011 and 2012. In one post, he wrote in reply to another person, “You would know about taking it the hard way. Fag”, and… END_OF_DOCUMENT_TOKEN_TO_BE_REPLACED 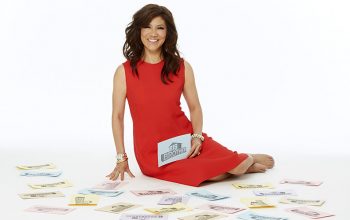 CBS has announced 12 new Big Brother 18 houseguests, including two siblings of former houseguests, who will compete on BB18. 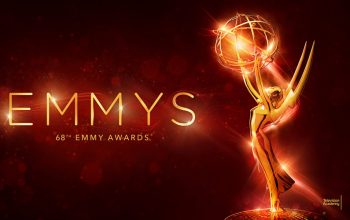 Emmy nomination voting began yesterday, and as part of that process, the Television Academy has released its nominating ballots, showing all of the people and television shows eligible for nominations, in addition to technical categories, such as cinematography, directing, and editing…. END_OF_DOCUMENT_TOKEN_TO_BE_REPLACED 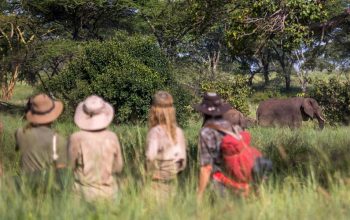 How was Mygrations produced? An interview with National Geographic Channel executive that covers everything from safety to the size of the crew. 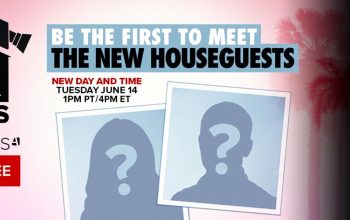 CBS has cancelled the live cast reveal scheduled for midday Monday, citing the Sunday mass shooting in Orlando. The cast will instead be announced Tuesday. 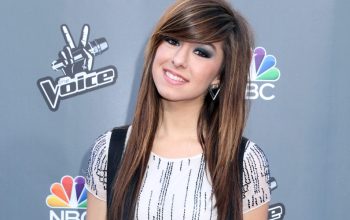 Christina Grimmie, who placed third on The Voice season 6, was shot and killed while signing autographs after a concert in Orlando.