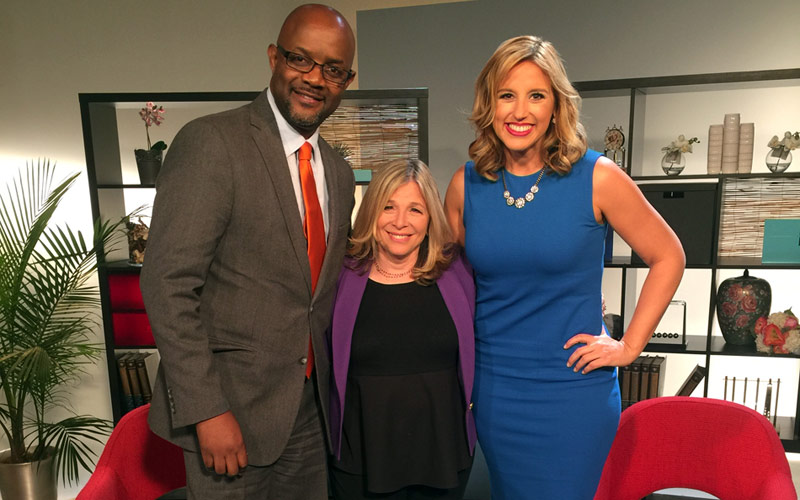 Two years after Married at First Sight became a break-out hit for FYI, the show is returning for a fourth season, but along with another location change, to Miami, the show is also changing its expert team that pairs couples.

The only returning expert is Dr. Pepper Schwartz. After three seasons on the show, Dr. Logan Levkoff and Dr. Joseph Cilona are both out, as is Greg Epstein.

Replacing them are a marriage counselor and pastor, Calvin Roberson, and  “communication and relationship expert” Rachel DeAlto, the author of the author of Flirt Fearlessly: The A to Z Guide to Getting Your Flirt On.

Why the change? A spokesperson for Married at First Sight told me:

“We decided to shake things up this season—wanted to bring in new faces. The process is so extensive and so exhausting that we want to keep our experts rotating every season so as not to burn anyone out. We absolutely LOVE Rachel and Calvin. They were exactly what this franchise needed. I promise you one thing—this season will be unforgettable.”

Separately, an FYI spokesperson told me, “We are happy with the new panel of experts.”

Season 4 was filmed in Miami; Atlanta hosted season 2, while the first two seasons were filmed in the greater New York City area.

Season four debuts July 26 on FYI, and episodes will again be 75 minutes long, as they have been since season two, while A&E will still air an hour-long version of the show.