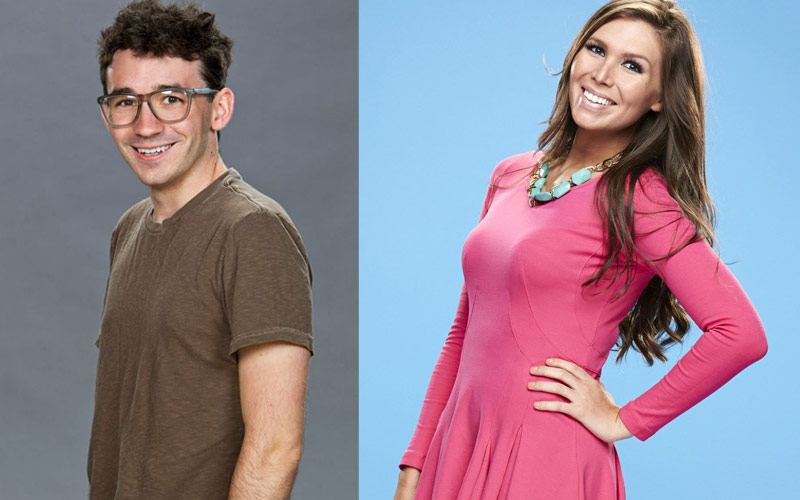 Correction and update: The identities of the four returning players, and that they’d be playing as coaches, were inaccurate. The full story remains as published below, though the headline has been updated and corrected. More information and an explanation is at the bottom of this story.

Earlier: reality blurred has confirmed the rumored Big Brother 18 casting twist—the return of coaches—and has new additional information about it, along with details about another casting-related twist.

First, the information that has been revealed so far, by the spoiler known as Corner Office (and reported without attribution elsewhere), is as follows:

I can add the following: the identity of the four returnees, and also the secret shared by two of the players.

First, of the non-returnee contestants, all 12 are new to the game, but two will have a connection. They will not be twins, however. Instead, I’ve heard that they’re siblings, most likely of former players (and perhaps of the coaches, though I have not confirmed that). Whether they are each other’s sibling or just each happen to be related to a previous houseguest also is not yet clear to me.

What is clear: the identify of the four BB18 returnees.

Update, June 17: This list is most likely inaccurate. Vanessa has been competing in the World Series of Poker; Derrick is scheduled to co-host a television show this morning; and Ian has said he misled people into thinking he was on this season even though he was not (which was one piece of information that initially led me to trust this list). When the returnees are confirmed by CBS, assuming they are four other people, I will correct this story.

The coach twist was first introduced in Big Brother 14 four years ago, and included the predictable turn of having the coaches enter the game, though in true Big Brother fashion, it was done in the most unfair way possible. The season recovered from that, however, and had a satisfying conclusion.

How exactly the coach twist will be framed this season—it may be called something else—and whether or not the players will enter the game now or in the future, is not yet known. But with a cast of just 12, and a season that lasts until mid-September, it would make sense for the four coaches to enter and/or be playing the game.

Meanwhile, this week—Tuesday, Wednesday, and Thursday—the future houseguests were “surprised” with their keys in their hometowns, which was basically announced via advertisements for production assistants who were available to work for one day in cities across the country. They will be in Los Angeles by tomorrow.