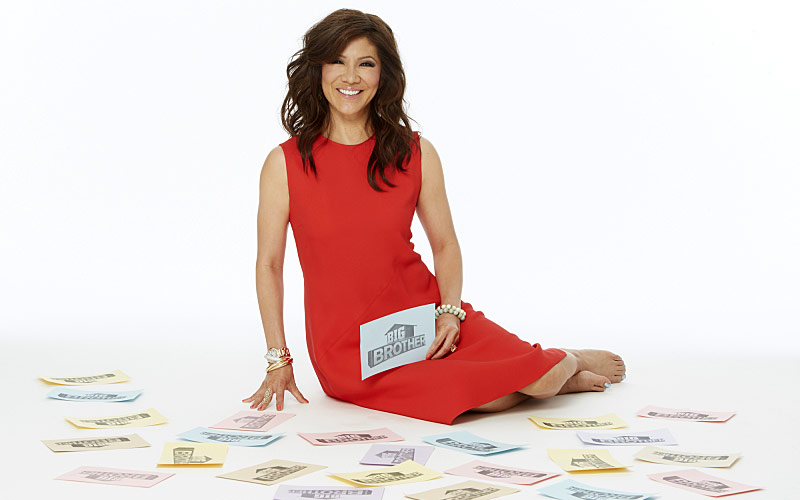 CBS has just announced 12 cast members for Big Brother 18, two of whom are siblings of previous houseguests.

The siblings—a twist I reported on last week—are Paulie Calafiore, whose brother is Cody from Big Brother 16, and Tiffany Rousso, the sister of Big Brother 17’s Vanessa Rousso.

As to the others:

A cast of 12 leaves room for at least four more people, assuming a typically sized cast of 16. CBS’ press release called these people “12 new houseguests,” and said explicitly that “the following 12 new Houseguests will spend the summer competing for $500,000.”

With four (or more) to come, there’s still the possibility of four returning coaches, as I previously reported, though there is no additional information now, and my reporting of those coaches’ identities has been challenged, including by the social media accounts of some of the people I named. Others I trust have reported four other names for possible returnees.

CBS said only that “this season’s new twists will be announced during the two-night premiere event.”

Here are the 12 cast members, and their professions, according to CBS’ press release.