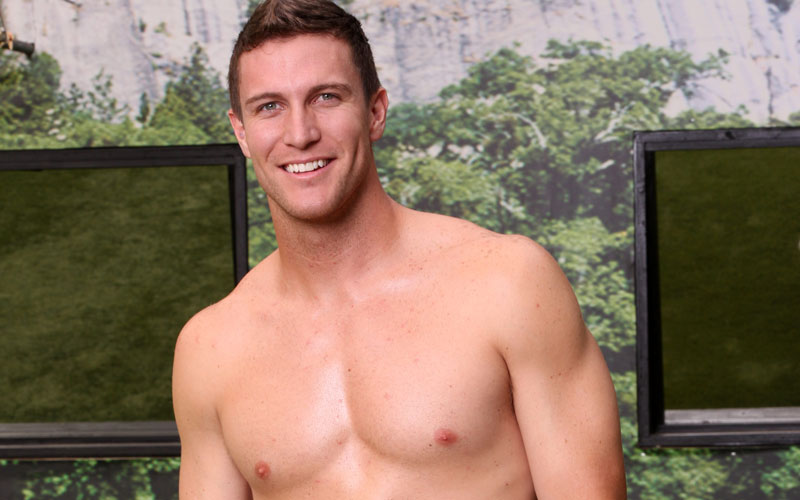 Big Brother 18 cast member Corey Brooks shared a story with several fellow houseguests this morning about a friend or teammate who attempted to light a goat on fire. He recounted the story while smiling and laughing.

“My buddy [Vinny*], he did some shit with some Four Lokos. He went and bought a goat and put it in their back yard—it was our baseball house. And he got fucked up one night and he got some lighter fluid and sprayed it on it, and went and tried to light that motherfucker on fire—he was so drunk, dude.

And this goat, it was so scared, scared to death, and it was right by the fireplace like this. [Corey demonstrates] It was just like, it wouldn’t even move. He wasn’t going to move; he was so scared. We would, we—dude, he tried to light this motherfucker on fire.”

There’s lots of cross-talk and some laughter, though someone asks him why, and he says, “He was blackout, dude. He was the drunkest person.”

*It sounds like Corey said “Vinny,” but I placed that in brackets because it’s not clear how that person spells his name.

Corey’s use of casually homophobic language

Before the season began, people discovered that Corey had a history of casually using gay slurs online. Some defended him because those were from four years ago, but he’s already used the word “gay” pejoratively at least once.

Corey called described a combined bachelor/bachelorette party that he attended by saying “it was gay,” and when challenged on that, he said, “not in a bad way.” (Again, here’s why that kind of language matters.)