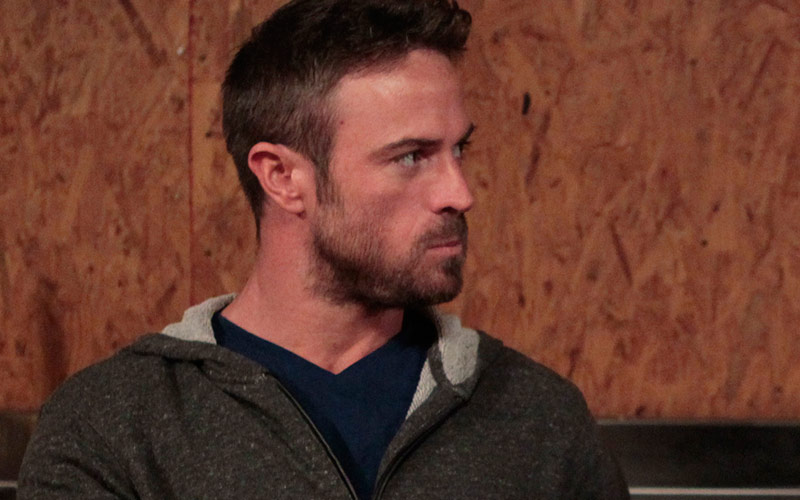 From the producers of The Bachelor and The Bachelorette—shows that have no connection at all to UnReal—who brought you wonderful moments of lighthearted entertainment such as:

Yes, over the course of two hours, The Bachelorette offers up more of what it’s known best for, such as:

You’ll be able to listen as villainous, love-seeking Chad says joyous things such as:

But wait, there’s more. Don’t miss the fun of:

Don’t worry, Chad’s coming back for the next episode, too. The Bachelorette doesn’t eliminate people who physically attack and verbally threaten other contestants. No, it’s not that kind of show!

To get sent home from this franchise, you have to do something truly awful, such as being a single mother whose friendship with a producer is twisted into a sexual affair so she can be slut shamed on national television. That’s the kind of thing that’s worthy of immediate dismissal.

Yes, all this and more, coming up on The Bachelorette!