How Apprentice prepared Trump to be Republicans’ presidential nominee

It’s Wednesday, May 4, 2016, and The Apprentice star Donald Trump is very likely going to be the Republican Party’s nominee for president of the United States, now that his primary opponent, Ted Cruz, has dropped out of the race. Of course, in this weird election year, nothing is for certain.

Trump has been threatening to run for president for years, which is perhaps why when he actually announced his candidacy last summer, I wrote it off. Oh, how wrong I was!

Just recently, I stumbled upon something I wrote almost exactly five years ago, an essay for The Daily Beast about why the show has prepared him well to be a presidential candidate. This isn’t an examination of his ideology, his bigotry, or his proposals. Instead, it’s a look at how he functioned on the show—things that fans of the series will have recognized throughout the primary campaign. For example, I discussed how “he’s consistently shown as someone who cannot handle complex thinking, usually deals with evidence delivered secondhand, and always convinces himself that he’s right.”

Here’s that story, originally published in The Daily Beast on April 23, 2011.

Why Trump is the perfect Republican party candidate

For all the power he has, Donald Trump has a surprisingly minimal presence on his NBC competition reality-TV series, The Apprentice. And that is just a small part of why the show, now in its 11th season, is so incredibly watchable and consistently, thoroughly entertaining.

Anyone who watches regularly knows that while Trump has been granted total power (viewers don’t get to vote, nor do contestants vote for each other), the show is not really about him at all (he’s only in the show at the start and for the boardroom segment.) Regular viewers are probably also not surprised by his current irrational, attention-seeking rampage through the media as he decides whether to run for president of the United States.

Like the celebrities who now form the show’s cast, Trump is exposed by The Apprentice for who he really is. That’s why I’ve argued that it’s possible to still love The Apprentice even if you hate Trump’s politics. In Trump’s case, he’s consistently shown as someone who cannot handle complex thinking, usually deals with evidence delivered secondhand, and always convinces himself that he’s right.

Which makes him, perhaps, the perfect presidential candidate for the Republican Party.

But if these qualities were all The Apprentice offered, it would be insufferable television. Instead, the series presents an extraordinary context in which Oscar-winning deaf actor Marlee Matlin formed an alliance with TV personality Star Jones and Bravo reality star NeNe Leakes—an alliance that threatened, among other people, LaToya Jackson. It is a context in which Jose Canseco and John Rich worked side by side prepping pizza in the back room of New York City pizza shop, and one in which Matlin helped fellow actor Gary Busey realize he’d been legally deaf for 22 years.

The format of the show is deceptively simple: Two teams of celebrities (a loose term, of course) complete a business-related task, such as creating an advertisement or selling a product. The winning team—deemed so either by objective criteria such as how much they’ve sold, or arbitrary criteria such as how much representatives of the company liked their work—gets immunity, while someone from the losing team gets fired by Trump in the boardroom.

That the celebrities are competing to raise money for charity is one of the reasons the series works so well—it keeps them invested, forcing them to buy into the conceit and take both the tasks and Donald Trump seriously.

Without that element, and without the celebrities treating their work seriously, the show would devolve rapidly into a typical celebrity reality-TV joke. Instead, we’re invited to mock and laugh at—and sometimes even be impressed by—how the contestants perform.

Consider this season’s fight between Meat Loaf and Gary Busey (a notion ridiculous enough by itself). It was so epic in part because it was about art supplies the celebrities bought to create art they’d sell for charity. Meat Loaf, having reached his tolerance for Gary Busey’s crazy behavior, lost it and accused Busey of stealing: “I bought those motherfucking sponges! Part of that paint is mine!” Of course, Meat Loaf’s art supplies were found moments later, untouched by Busey.

A fight over sponges is absurd, but the stress of this environment and weight of the money for charity that’s on the line often strips away the façade the celebrities have otherwise constructed, and reveal them to us in new ways. Joan and Melissa Rivers’ dysfunctional mother-daughter relationship has never been more disturbingly illustrated than during their time on the show.

All of this combines to form smart television that draws affluent viewers—among those who make $100,000 or more, it was the third-most popular show last fall behind The Office and 30 Rock. This is, in part, because the participants are given real-world, complex tasks. While the team sometimes receives outside help, they do most of the labor themselves. The contestants usually try hard but make ridiculous mistakes, like in a previous season, when Clint Black produced a commercial for laundry detergent in which it was suggested he used the sponsor’s product as lubrication for masturbation, even making a reference to his “load.”

Incredibly, despite being project manager and producing a commercial that embarrassed a paying sponsor of the show, Black wasn’t fired by Trump in the boardroom later in the episode. Instead, Trump fired two others for completely unrelated reasons.

Trump really has no choice

Since Trump frequently assigns all blame to the team’s leader, his decision should have been baffling, except many of his decisions are irrational. That’s why it’s so entertaining—and, perhaps, why Trump is so perfectly cast as a presidential candidate, one who needs attention more than affirmation.

On the show, Trump regularly demonstrates that he has the experience to be a politician who makes decisions despite being removed from day-to-day realities. He evaluates some of the teams’ work directly, but more often, his only evidence of their work is secondhand—a brief conversation with the sponsor’s representatives who tell him which team won is usually reduced to bullet points read to Trump in the boardroom. As viewers, we know everything that’s contributed to a team’s loss, but Trump doesn’t watch footage or care about details.

This season, that fact has driven the men’s team insane as Trump kept Gary Busey around despite Busey’s disruptive behavior, which was never on display in the boardroom. Still, the contestants have to keep themselves safe by making arguments to a person who has little evidence. The trick is to pick up on whatever Trump values at that moment—loyalty, leadership—and run with that, making an argument that deflects his squirrel-like attention onto someone else. It takes some celebrities a while to figure that out, and thus the boardroom segments are even more fun.

Though Trump and Trump alone is the decider of who stays and who goes, he ends nearly every firing by staring blankly ahead and telling himself something like, “I really had no choice.” That someone with all the power is so willing to abdicate his responsibility and assign his decision to some kind of irrefutable—but actually very refutable—fate instead of owning his evidence-ignoring, myopic choice.

But that is Donald Trump: exceptional reality TV star, frustrating blowhard, and possible candidate for the American presidency. 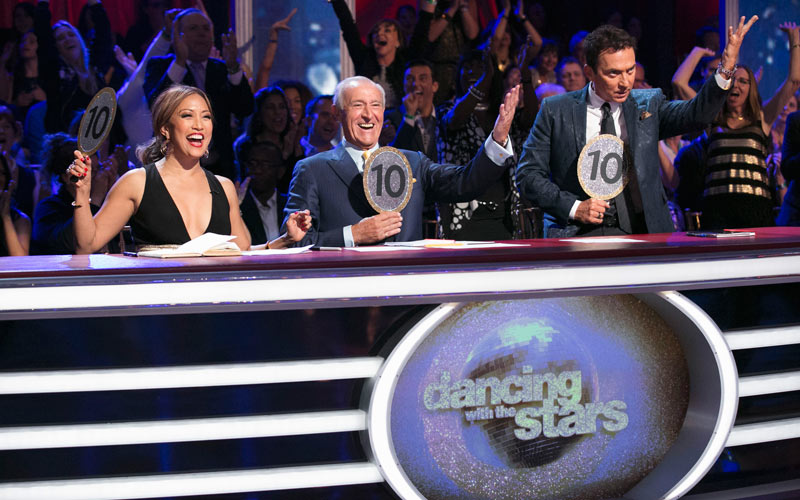 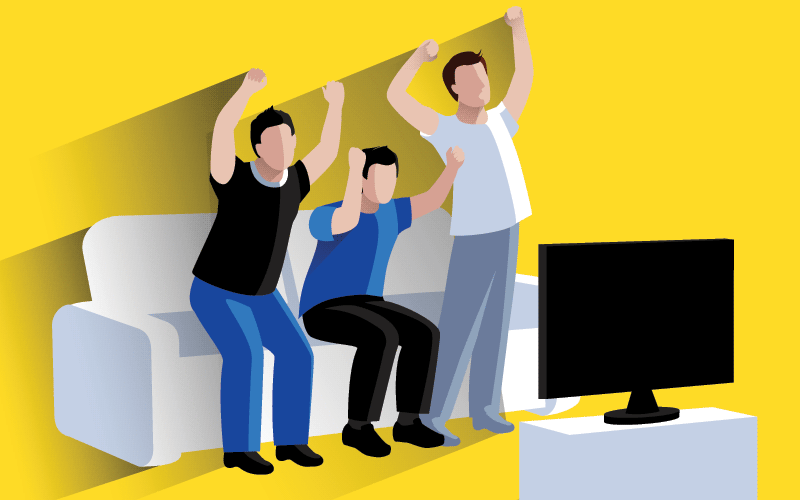 Next
Watching Survivor with friends: a reflection on a social game
Click here to cancel reply.