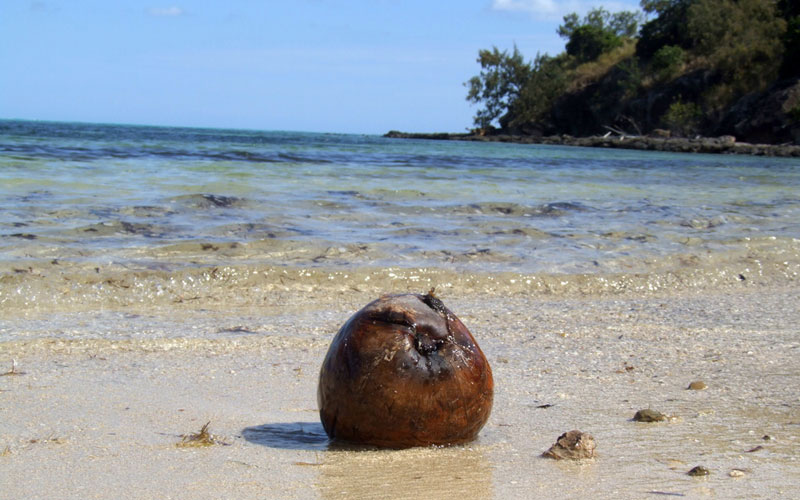 Mana Island, part of the Mamanuca archipelago in Fiji and home of Survivor season 33. (Photo by Shutterstock)

Season 33 of Survivor debuts this fall, but between the Survivor Kaoh Rong finale preview and cast and location spoilers that have appeared online, there’s a lot of information available about the season, Survivor Millennials vs. Gen X.

Here’s what we know so far.

During the finale of Survivor Kaoh Rong, Jeff Probst revealed the season’s twist, which is described in the title: Survivor Millennials vs. Gen X.

The tribes of 10 people will be divided by generation/age, and Probst said this will “to prove which generation has what it takes to outwit, outplay, and outlast.”

This twist is very similar to Survivor Nicaragua, which divided its two tribes by people over and under the age of 40.

The location and filming dates

Survivor was filmed in Fiji, 10 years after Survivor Fiji, the show’s 14th season, filmed there.

It was to be filmed in the Mamanuca Islands, specifically Mana Island, but Cyclone Winston caused significant damage there in early February. That reportedly caused filming delays.

Jeff Probst called it “my all-time favorite location in Fiji.”

The cast arrived at the end of March and filming began in early April, according to True Dork Times’ S33 calendar, ending in early May.

Inside Survivor published the names of 19 of the season’s 20 players. There are no returnees, and also no celebrities or quasi-celebrities. Interestingly, many of them are involved in some kind of charity work or philanthropy.

The cast includes these people:

The preview mostly focused on the cast members talking about how they feel about their generation and/or the other generation—i.e. relying on stereotypes to lump every person of a certain age in with another.