Predicting how the Survivor jury will vote

I’m not very good at predicting what will happen on reality shows, but especially Survivor. There’s something about the combination of human variables, the very powerful editing, and my own emotional desires for what I want to happen that lead me astray.

For one of many examples, this is what I wrote about Parvati’s chances of winning Survivor Micronesia: Fans vs. Favorites: “there seem to be no plausible scenarios in which Parvati wins the majority of the jury’s votes.”

We’ve all joined together in friendly competition, Jury Jeopardy, to predict the jury’s vote. Links to their prediction pieces follow mine below, and I encourage you to check out their predictions and work.

Complicating my already complicated relationship with predictions are the number of variables going into Survivor Kaoh Rong‘s finale, including the promise of a first-time-ever twist that might defenestrate everything.

While I’m unspoiled, if there are even spoilers for this season, there are fragments of information: Probst has been hinting about a final two, but there’s also this preview, which says three Tribal Councils are coming. That would seem to confirm a final two, but there’s also the “one epic twist” part. Also, the preview also obnoxiously spoils the winner of one of the immunity challenges. 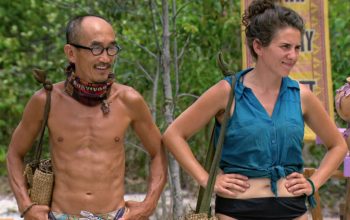 Let’s start with who I think is the most likely member of the jury, which informs who I think the rest of the jury might vote for, i.e. not this person, followed by other scenarios. 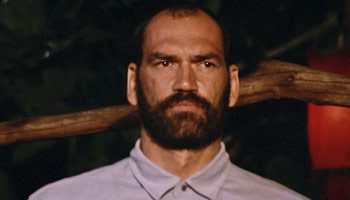 Now that you’ve read and judged my predictions, check out the other four Survivor writers’ thoughts: