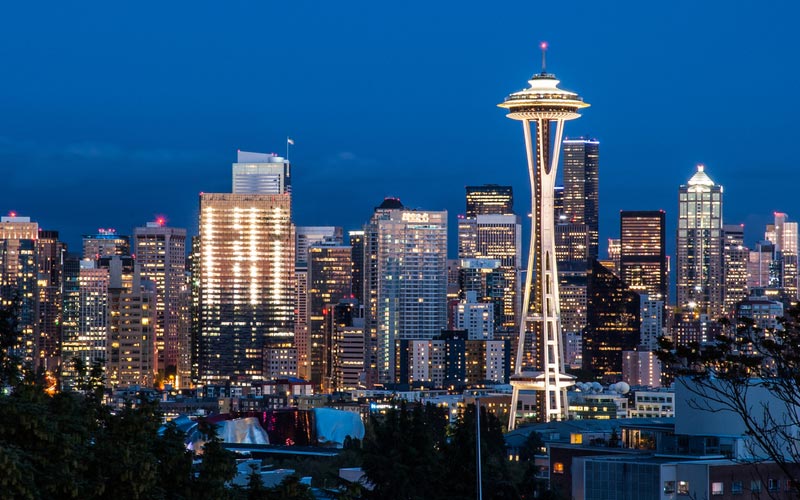 MTV’s The Real World is returning to Seattle, which hosted the show’s seventh season in 1998. This will be season 32 for the Bunim-Murray-produced show.

The house will be located at 1517 12th Ave in Seattle, according to permits pulled by posters at the Real World discussion site Vevmo, which ask for a “temporary change of use from warehouse/retail to residential use for TV show project.”

It’s in the Capitol Hill neighborhood and surrounded by bars, restaurants, and other businesses. A rental listing for The Ballou Wright Building says it will be available after Oct. 1 for $30,954 per month, and notes that the space includes “the original walk-in safe, now set up as a bar offering a place for employees to escape or celebrate.”

Last time the show filmed in Seattle, at Pier 70—a 2.1-mile, 40-minute walk away from the new space—it was not well-received. Or, rather, it was received by protesters, including some who sold and wore “Real World Sucks” t-shirts, which was featured on the season itself.

This will be the fourth season in a row that the show is returning to a city that’s previously been used (San Francisco, Chicago, Las Vegas, and now Seattle). There is no word yet what, if any, twist there will be for the season, but since season 29, the show has strayed from its original model. The most recent season’s format borrowed heavily from The Challenge.