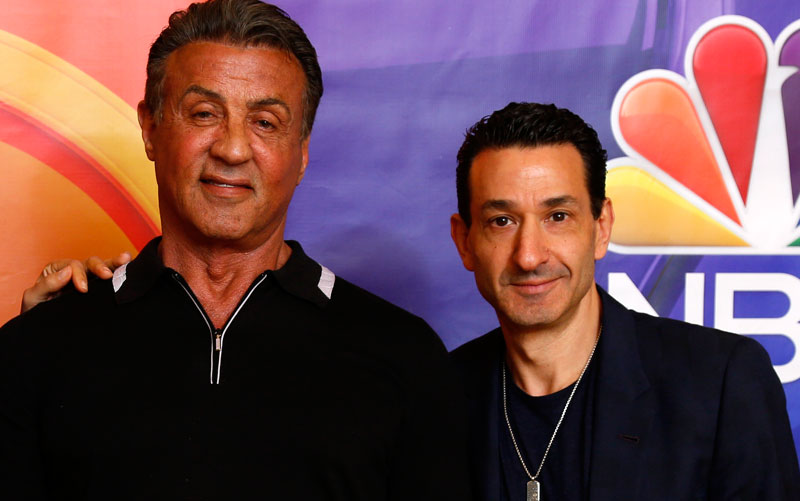 Netflix just announced its first reality competition show: Ultimate Beastmaster, which will have an  108 contestants for the season, with 12 competing in every episode.

The actual competition, though, sounds very similar to another series—NBC’s American Ninja Warrior—because its contestants “will take their shot at running one of the most physically demanding obstacle courses ever devised, ‘The Beast,'” according to Netflix, which says the winner of each of the first nine episodes “will compete against each other for the chance for one contestant to become the Ultimate Beastmaster.”

What’s different and interesting is that the show is being produced for the United States, Mexico, Germany, Japan, South Korea, and Brazil simultaneously. Each version will have different hosts, and is going with teams of two like ANW:

The contestant pool will have 18 people from each country; two from each country will compete each week. Netflix will release all 10 episodes at once in every country, though no debut date has been revealed. Vulture reports the show started casting in January, so it could conceivably air this summer.

Ultimate Beastmaster is produced by the same people who collaborated on NBC’s weight loss competition Strong: Dave Broome (The Biggest Loser, The Briefcase, Strong) and Sylvester Stallone (who hosted season one of The Contender).

In his press release quote, Stallone said, “The invitation to partner with Netflix and mega-producer Dave Broome on this revolutionary concept was an opportunity I couldn’t resist. The world will watch in awe as amazing competitors from around the globe overcome grueling physical challenges—and in the process become champions and heroes. The course is unequaled in its daring creation and I am excited to be a part of it.”

Broome calls the course “a jaw-dropping modern monster.” That’s really where the creative success of this show will lie. American Ninja Warrior‘s course is extremely challenging but also very simple in its design and presentation, so Ultimate Beastmaster will really have to step up the game to make something challenging and different.