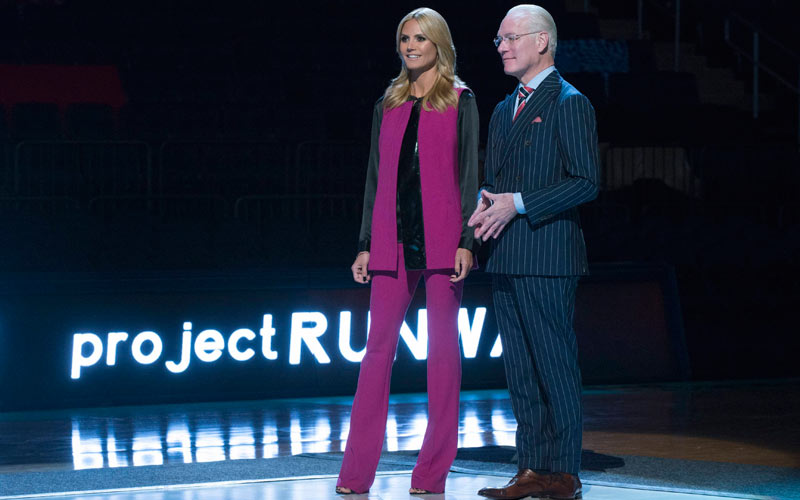 Season 15 of Project Runway, which begins production shortly, will be the 10th season to air on Lifetime. But after it concludes, the show is going nowhere: Deadline reports that Lifetime has renewed the show and its spin-offs for six more seasons collectively. Specifically:

The single-season renewal for Junior is absolutely welcome but I can’t help but be a little disappointed that All-Stars, which I find insufferable, got two more seasons while Junior, which was everything I love about Project Runway, and really, the best show of the franchise.

Lifetime’s deal with The Weinstein Company is “valued at about $50 million,” Deadline reports.

The exclusive Deadline story quotes A+E President Nancy Dubuc and TWC’s Harvey Weinstein in what sound suspiciously like press release quotes. Debuc said: “Project Runway is a great franchise. It’s got an incredibly loyal audience, it’s a brand unto itself, and it has all these Emmy nominations. We have a great relationship with Harvey, Heidi and Tim, and I’m glad its home will be here for many years to come.”

And in a similarly effusive quote, Weinstein said, “fans’ loyalty to Runway and its sister shows Project Runway All Stars and Junior have made the franchise a cornerstone of our TV division. We couldn’t have better partners than Nancy, Rob (Sharenow) and the entire Lifetime network.”