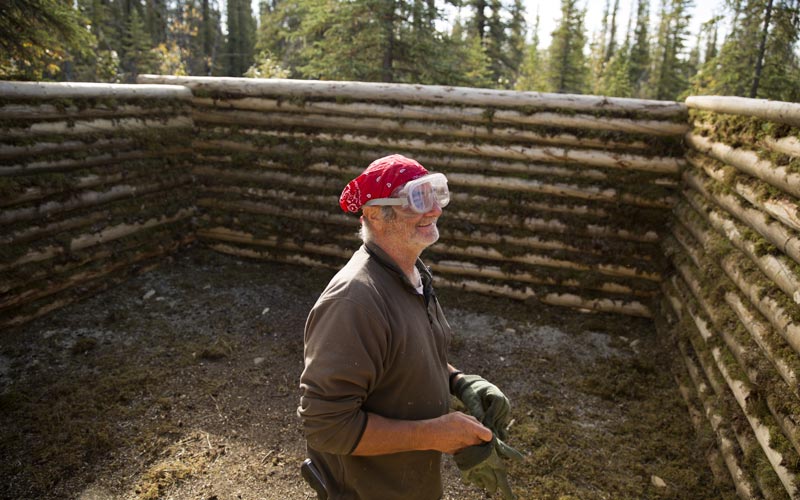 As a reality television critic, I’m in search of the best unscripted TV, and in this show I’ve certainly found it with The Last Alaskans.

The cable television landscape is certainly overcrowded with Alaska-set shows, but this one breaks through all that and stands out on its own as an exceptional work of art.

Just why the show works so well is covered in this selection of reality blurred‘s coverage of the series:

Below is a scene from tonight’s finale, “Fire and Ice,” in which there’s an unexpected wolverine guest, and not of the X-Men kind.

Discovery’s description for the episode describes the full episode like this:

“The sun returns, signaling late winter in ANWR. An unwelcome intruder threatens Tyler and Ashley’s success. Heimo and Edna say a final goodbye to their oldest cabin, while Charlie meticulously builds his very first and reflects on his future in the bush.”