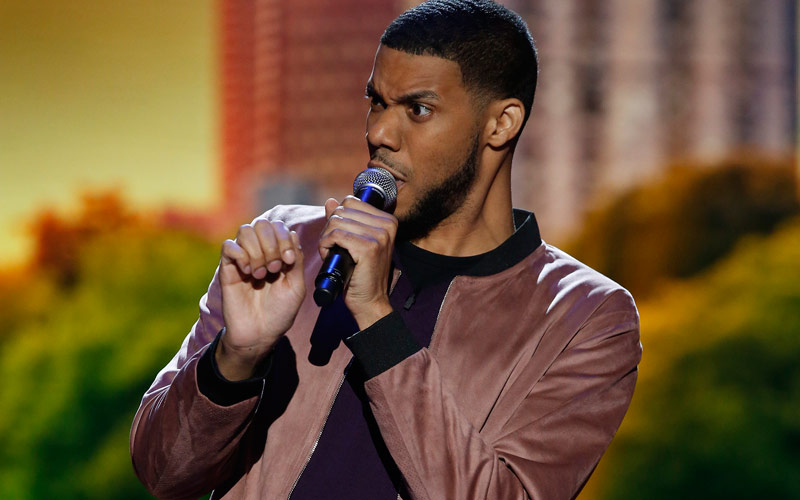 The future of Last Comic Standing

Do you what’s going on with Last Comic Standing? Was it cancelled? It’s not on this summer schedule nor on NBC’s 2016-17 schedule. —anonymous

Last Comic Standing is gone for now. But it may be back for season 10!

NBC told me that, because of the Olympics, it’s officially on hiatus this summer, but the network has not abandoned it, and is actively trying to bring it back in the future.

Although that might not seem like a good sign for most shows, Last Comic Standing has survived a lot worse. More than any other broadcast reality show I can think of, LCS has had a bumpy history, including two cancellations:

Both times, it returned for two seasons, most recently for seasons eight and nine.

So, I’m not really prepared to say with any confidence that Last Comic Standing even can be cancelled. It’s like a regular cast member on The Walking Dead—you might think they’re dead, but they’ll be back eventually, even if it makes no sense.

And honestly, as much as I want the show to succeed, it’s had a rough time creatively. From season-two judge Drew Carey calling the process “crooked and dishonest” to the miserable judging panel of season seven to the tediousness of season eight, it has struggled.

Sure, there have been some great comics on the show and funny acts, and there were other highlights, too, like Craig Robinson’s hosting or Wanda Sykes’ mentoring.

But Last Comic Standing changed producers, judges, and hosts more often than I change my underwear (Annually! Rimshot!), and just never found its footing creatively. It may have done enough to earn renewals and earn ad dollars during the summer, and for NBC to work to bring it back for a 10th season, but for now, it’s hiding under the dumpster.

I would like to know when Cold Justice will be coming back on the air? If I have complaint to whoever put the show on hold or cancelled it, who should I send my complaints to? —Velda

Cold Justice has been cancelled, as I reported back in early April.

The network that aired it is TNT, and the decision was theirs, not the production company or the show’s stars, so all comments are best directed to TNT.

Have a question about reality TV? Ask away!