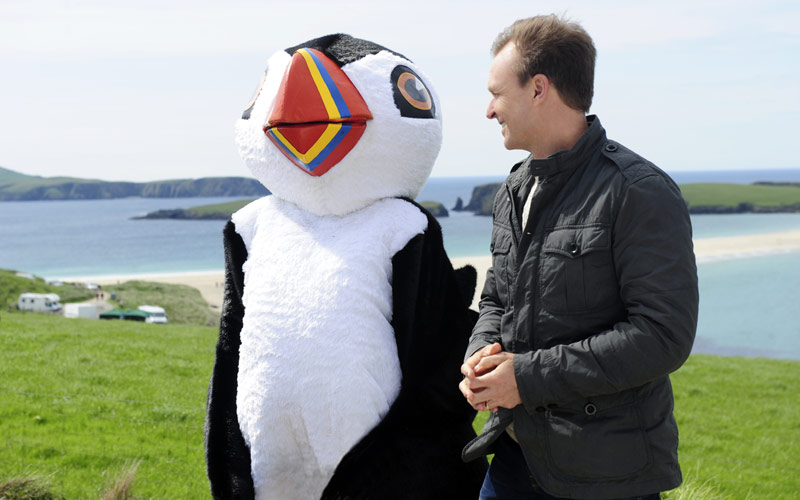 The big news in CBS’ announcement of its fall schedule is that, for the first time since 2008, The Amazing Race has not been scheduled. Instead, the new version of MacGyver is in TAR’s Friday night timeslot.

A new season of The Amazing Race starts filming in early June, and the show has been renewed, so it’s coming back. In the press release, the network said it will be “rolling out new and established series throughout the season, including” The Amazing Race.

That suggests that it will:

It could also mean that CBS is moving toward a one-season-a-year model for The Amazing Race, which wouldn’t be bad, though it likely wouldn’t mean more time or resources for the show.

The Amazing Race 12 aired from November 2007 through February 2008. Since then, it has followed the same schedule, debuting new seasons in September and February.