America’s best idea, back on TV all this week

Written and produced by Dayton Duncan, it explores the birth and evolution of the United States’ national parks. The six episodes are described below, following the extended preview of the series.

When the six-episode series was first on PBS, the network said 33.4 million people watched some part of it, and that it “was the second most-watched limited series on PBS during the last decade (2000-2009).”

Here are PBS’ descriptions of the six episodes, one of which airs each night this week. 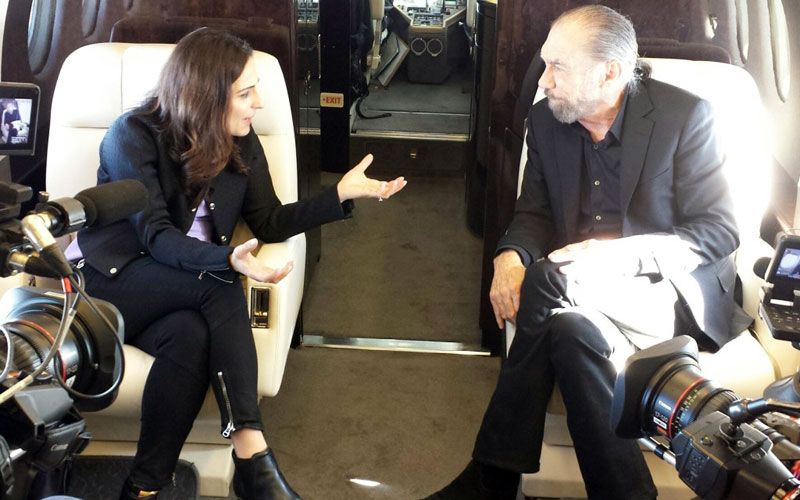 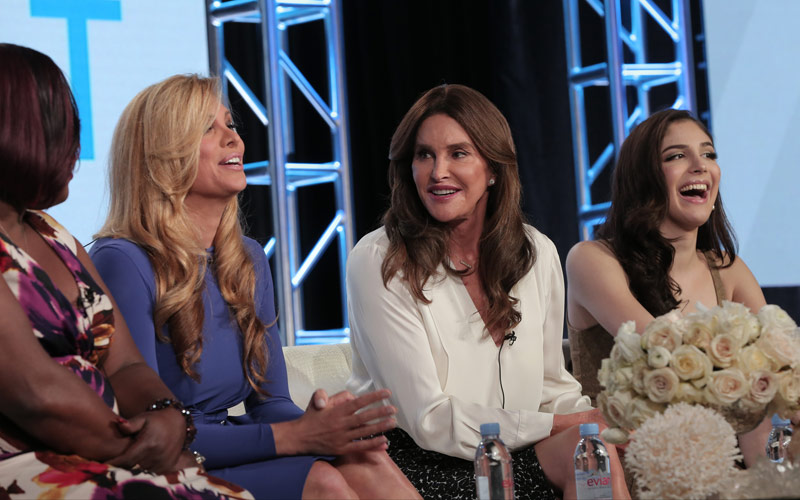 Next
The unexpected turn I Am Cait took in its second season
Click here to cancel reply.