An exceptional show, The Last Alaskans, faces a major change

Yes, a series about people in Alaska was one of the best reality TV shows of 2015, thanks to its exceptional cinematography; its deeply personal stories; and above all else, its quietness.

The Last Alaskans truly was the antithesis of the direction so many other shows have tracked in recent years, and it was must-watch television as a result.

When the show returns tonight (10 p.m.) for its second season, there is one major change: it has moved to/been stolen by The Discovery Channel.

My hope is that this is simply Discovery recognizing that Animal Planet had a brilliant show that embodied all Discovery wants to be now.

Yet I am a little concerned, because worry about change comes easily to me.

First, the show is expanding beyond what it was last year.

While the network promises “authentic, intimate stories and cinematic visuals,” it also says that last year’s cast members are now:

“…joined by extended family members, with some members traveling to the refuge by boat for the first time in 20 years.

Bob Harte and his daughter, Talicia, embark on a dangerous river journey from Fairbanks to the cabin where she was raised decades ago.

Heimo Korth breaks ground on a new cabin with wife Edna, his daughters and grandchildren.

The Lewis family journey back to their old homestead, navigating upriver through Alaska’s interior on a house boat constructed over the past decade by patriarch Ray.

Tyler and Ashley Selden continue to gain experience in the wilderness and contemplate adding a new member to their family.

And 19-year-old Charlie Jagow, who was born in the refuge and remains one of the youngest permit-holders there, returns to build his first cabin.”

That reads a little we need more to happen this season, but I hope not.

I also hope that the trailer below—which is more aggressive and conflict-oriented than last year’s gorgeous, uber-quiet trailer—is just cut that way to appeal to viewers of its lead-in, Deadliest Catch, and other Discovery shows.

Mostly I hope The Last Alaskans doesn’t fall victim to everything that it avoided in its first season, making it an outstanding example of unscripted television. 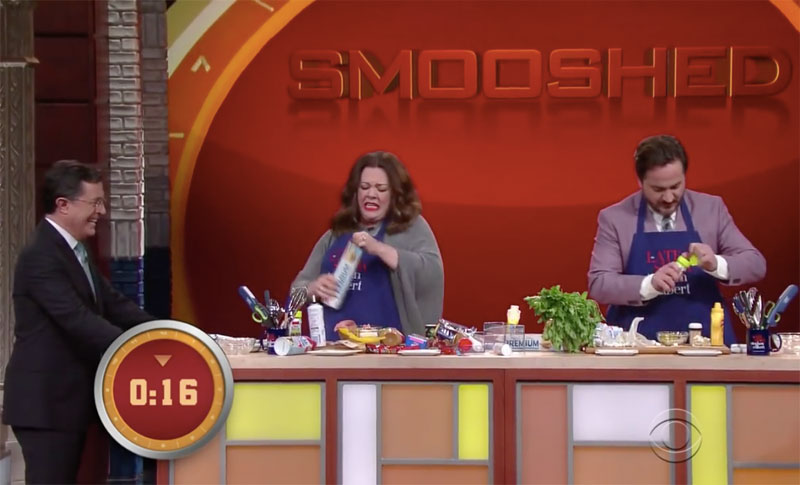 Previous
This one-minute version of Chopped, Smooshed, should be a thing 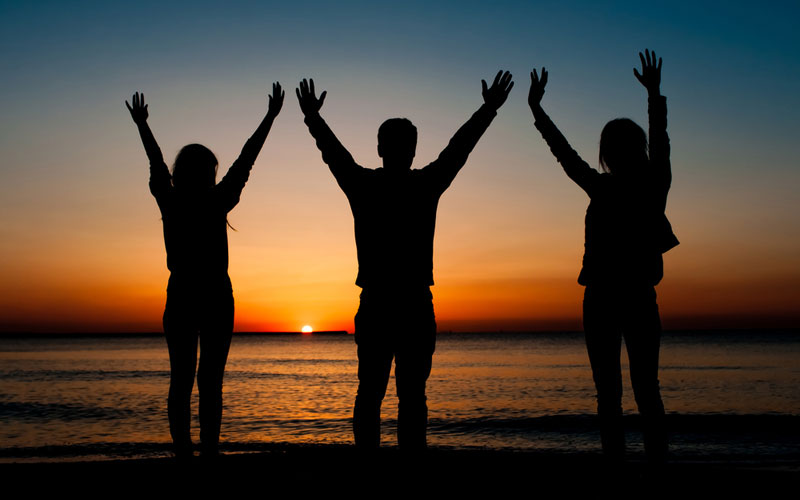