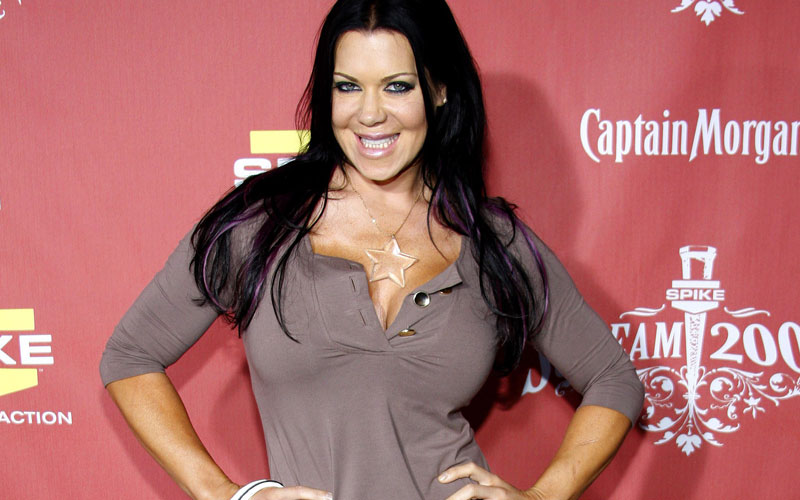 She is yet another cast member of VH1’s Celebrity Rehab with Dr. Drew to die. She appeared on season one for alcohol addiction, but also battled drug addiction.

Her cause of death is under investigation. A friend found her unresponsive at her home Wednesday afternoon, and a Redondo Beach Police spokesperson told the LA Times, “There are no indications or signs that the death was a result of foul play. From the preliminary investigation, it appears that the deceased passed away prior to being discovered by the friend.”

After her wrestling career, Chyna also appeared on season four of The Surreal Life in 2005 and The Surreal Life: Fame Games in 2007, plus a celebrity episode of Fear Factor, in addition to appearing in adult films.