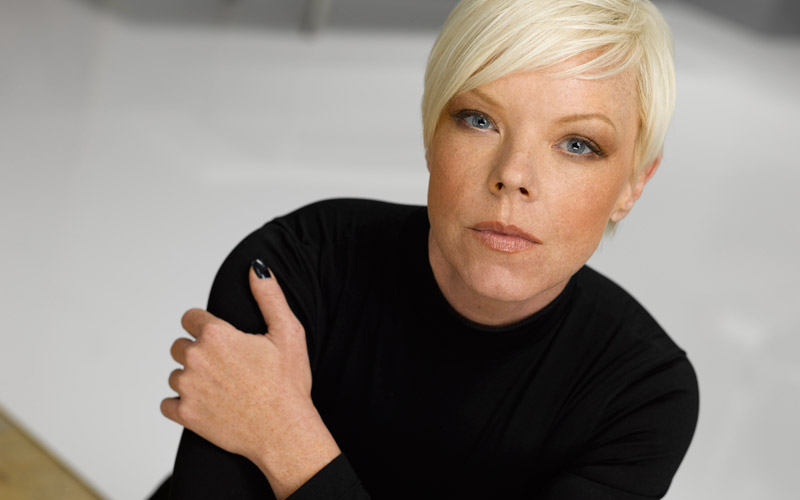 Tabatha Coffey, who's returning to Bravo. (Photo by Mitch Haaseth/Bravo)

Bravo’s upfront announcement today included the return of Tabatha Coffey, the competition show contestant-turned-star of her own series, and also the renewal of 11 shows that are all the same show.

It’s been almost three years since Tabatha Takes Over, formerly Tabatha’s Salon Takeover, disappeared from Bravo, along with most other non-Housewives shows. She’s back in Relative Success with Tabatha Coffey, which Bravo says “uses her unique brand of no-nonsense tough love to help these families at a major crossroads.”

That was one of six new shows announced, three of which sound like more of The Real Housewives model, even if they don’t have “Housewives” in the title.

Bravo also today announced the return of 13 series, 11 of which are the same show. Here’s the breakdown:

Renewed shows that are oh-so-close to being a Housewives show:

New shows, which may turn out to be more Housewives shows, especially the last three: