Unreal has a return date, and a spin-off following one character

A well-known character on a popular reality TV show now has her own show, but The Faith Diaries is, like its predecessor, UnReal, a satirical, scripted series. Meanwhile, Lifetime announced today that Unreal will return June 6 for 10 new episodes.

Lifetime has created an entire 10-episode series—though each episode is only about three minutes long, so it’s only a half-hour of new content—following Faith, the virgin Christian contestant on the Bachelor-like series Everlasting. During the first season of Unreal, Faith came to terms with her lesbianism and her love for her best friend, Amy.

Now, the two have their own show, which brings Faith, played by Breeda Wool, and Amy, played by Malea Mitchell, to Los Angeles, where drama unfolds. (Watch the series below.) This is Lifetime’s first scripted digital series, and it was written by Sarah Gertrude Shapiro, the former Bachelor producer who created Unreal.

A significant part of each episode is just diary cam footage, exploring the lingering effects of her fame from Everlasting. Perhaps because of the 3-minute format, what satire is here is blunter, and the drama far more obvious and expository than the original series. The acting, though, is strong, and there’s a decent arc. If you were charmed by Faith and Amy on Unreal, you’ll be equally charmed here.

In a previous interview, Breeda said she actually used an unscripted series to help her prepare for her character’s arc: “I watched L Word: Mississippi and a few other documentaries and it really hit me right in my gut. I was like, how do I tell this story about someone who was so confused. The whole me as Faith coming out story is so challenging because an acceptance of myself means a betrayal of everyone who knows and loves [Faith].” 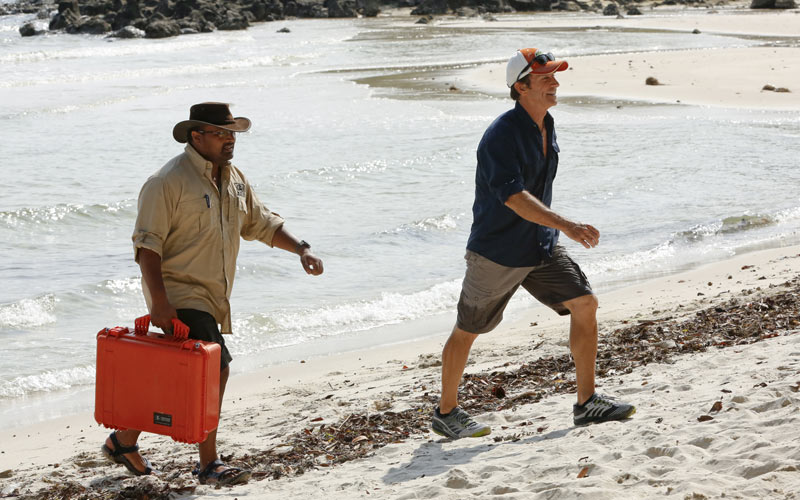 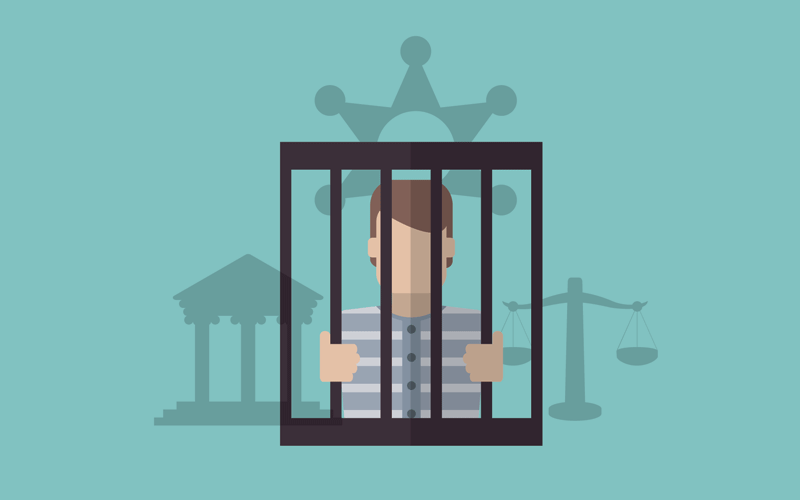 Next
Surprising changes ahead for Making a Murderer's next season
Click here to cancel reply.