After Tai Trang found the first of two hidden immunity idols discovered during Survivor Kaoh Rong third episode, he also found an a large list of rules—and there was an unusually clear shot of them.

This hidden immunity idol is different than previous ones, as it has special powers, imbued by Tyler Perry (and earlier seasons of Survivor).

Interestingly, though, the new powers were just listed at the end of the rules, so it’s possible that someone who didn’t read the full rules would miss that this idol is special.

As Tai said while reading, “Yeah, I know all this rule.”

But for the official record, here are Survivor’s current immunity idol rules, transcribed by me:

“The hidden immunity idol will keep you safe from being voted off at Tribal Council.

If you discover the idol, you may keep it a secret or tell others that you have it.

The immunity idol cannot be stolen from you.

You may give the immunity idol to someone else either at your camp or at Tribal Council.

If you intend to use the idol, you must reveal it or give it away to someone else after all of the votes have been cast, but before the votes are read.

Jeff will always give you the chance to present the idol just before the reading of the votes.

If you are voted out while in physical possession of the idol, that idol is out of the game and no longer has any power.

The last time you can use the hidden immunity idol is when there are five survivors remaining in the game.

There is a twist to the idol – if you pair one immunity idol with another immunity idol, they fit together to form one super idol. A super idol can be played after the votes have been read.” 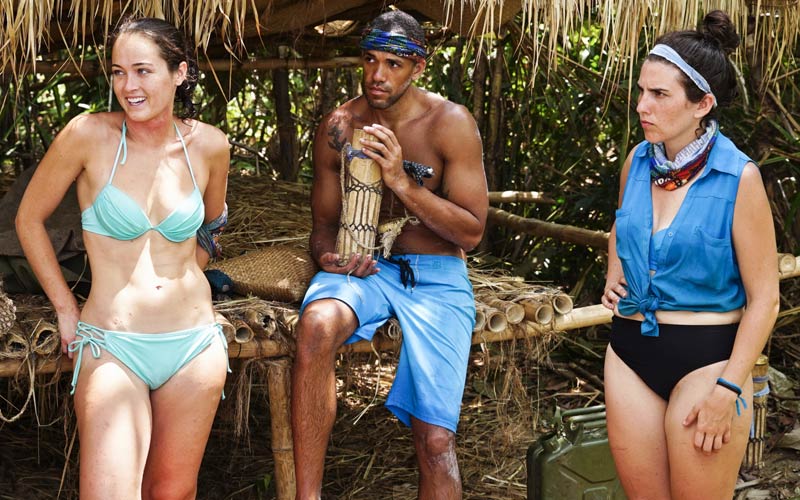 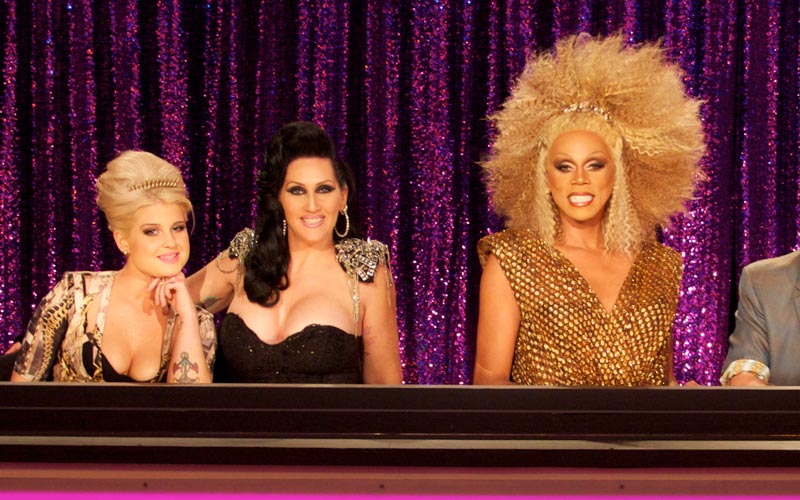