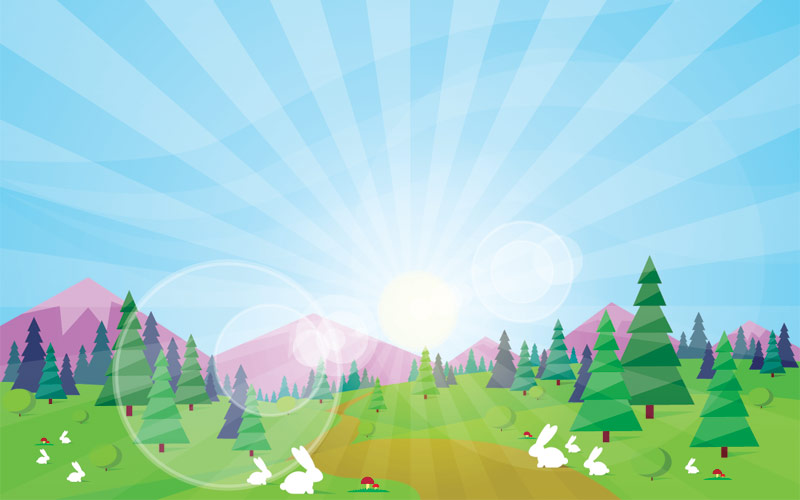 Hello, spring—or at least, hello spring reality shows. The year-round flood of reality television continues in March, including the return of shows such as RuPaul’s Drag Race, Deadliest Catch, Gigolos, Naked and Afraid, I Am Cait, and Intervention.

This reality TV show schedule lists debut dates and time slots for new and returning reality shows. It’s  frequently updated with the officially announced days and times, so bookmark it and check back—or click the calendar above to return to this page any time.

Times are ET/PT; because TV networks change their schedules and repeat episodes, check your guide or other TV listings. For all the reality shows that premiered before March 1, check out the winter schedule.