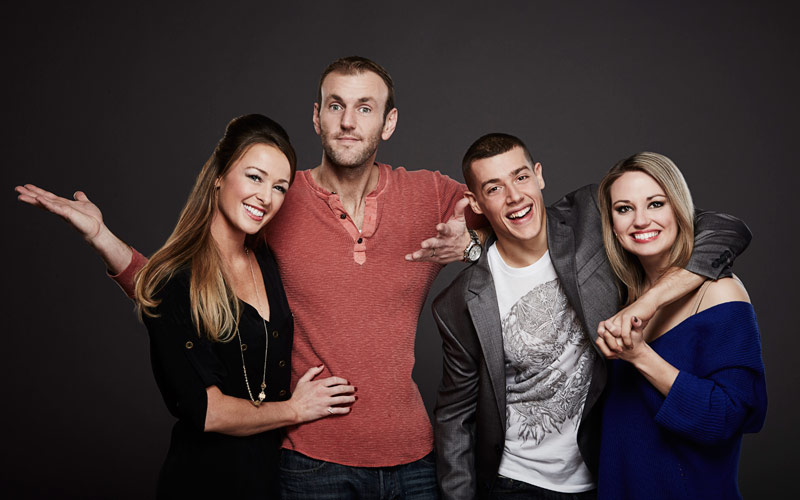 What can we learn from an arranged marriage between strangers that has played out in front of cameras?

Before I lose you to laughter, what about this: What common elements of reality TV shows might actually benefit our romantic relationships?

Yes, some reality TV models good behavior that those of us who aren’t on reality TV can learn from.

I explore this today in my first story for Pacific Standard magazine: What couples who stick together after starring on reality TV can teach us about enduring romance.

The story began as interviews I did with two of the stars of FYI’s Married at First Sight: The First Year, both of whom had spent a majority of their relationships in front of the cameras.

That seemed to me like it’d make it more challenging to maintain a strong relationship, but in separate interviews, both Cortney Hendrix and Jamie Otis cited certain parts of their reality TV experience that were beneficial.

I talked to a researcher/psychologist who focuses on relationships, and dug into some other research, and found that there are parallels between what reality TV does and what psychologists and others recommend for healthy romantic partnerships. I found it to be fascinating.