A ‘reinvented’ Top Model is coming to VH1, without Tyra as host

A few months after The CW ended America’s Next Top Model, VH1 has officially announced the show’s return. The new season, set in New York City, will not have Tyra Banks as its host, though she will remain its executive producer along with showrunner Ken Mok.

VH1 says the show will be “reinvented” and its “new, re-imagined cast of host and judges will be announced at a later time.” There is no airdate yet. The network is partnering with CBS Television Distribution, thought the show will air on VH1, which aired reruns of the show early in its life.

Tyra’s press release quote sounds a lot like her, as she starts by giving herself credit and then explaining why she’s not going to have much to do with the new show, framing the whole thing as her idea:

“After creating an incredible, global brand, I am beyond excited to have the show reborn.  I will continue as Executive Producer, but must turn my attention p mo new business endeavors, so I want to find a new host.  I’m pumped to identify that person and bring back the show. Top Model fans, you demanded that the show come back, and VH1 answered the call. Get ready for a fierce-a-fied rebirth!”

Also in the press release, VH1 GM Chris McCarthy said, “This is a homecoming for the series, as VH1 helped catapult the show to cultural icon status as the first cable network to air the show after it launched.” And CBS’ licensing executive, Scott Koondel, says they ‘could not be more excited to bring back and breathe new life into one of the greatest unscripted franchises on television.”

Last fall, Deadline reported that CBS and Ken Mok were shopping the show to cable networks and streaming services. 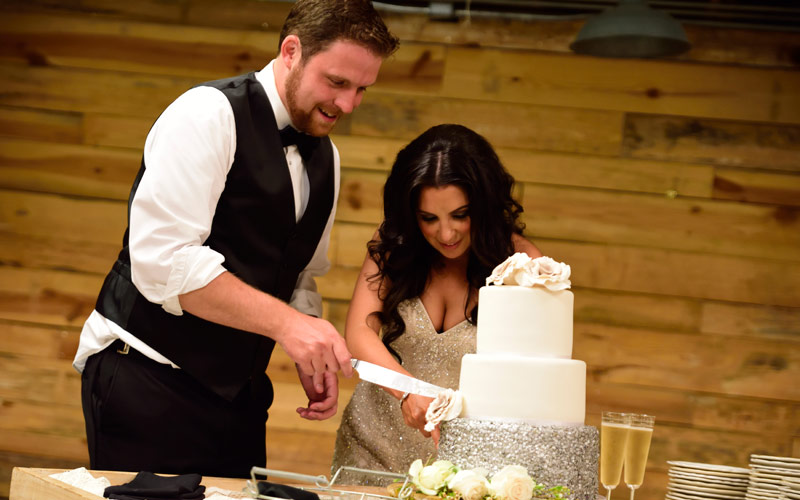 Previous
Married at First Sight's showrunner on its risks, rewards, and reaction 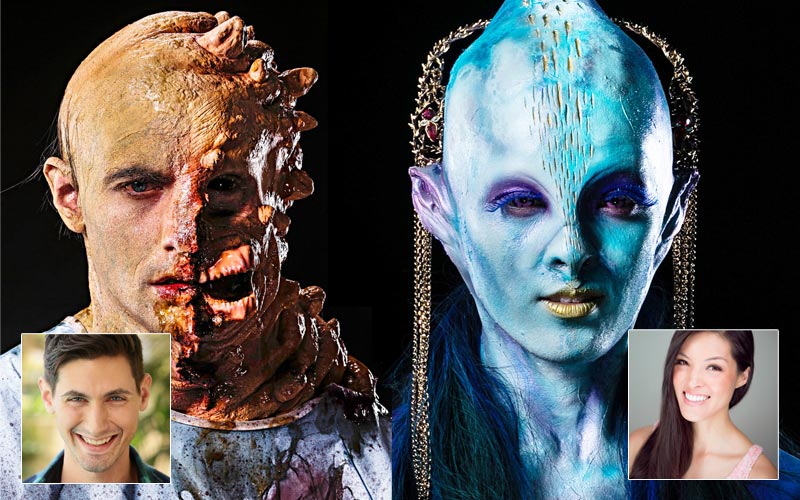 Next
A day in the life of a Face Off model
Click here to cancel reply.