Skip to Content
Team Ninja Warrior has competitors running the course side by side, often in sync with each other. (Photo by Brandon Hickman/Esquire Network)

NBC’s American Ninja Warrior has always been a show where you can tune in any episode, any segment, and see truly stunning athleticism.

Even when the competitors fail, what they’re attempting often seems so crazy that what they have accomplished is amazing, especially from the vantage point of my couch.

What Esquire’s spin-off Team Ninja Warrior has accomplished in its six episodes so far is something even more impressive.

By combining competitors into teams and letting two people race through the course at the same time, the show has both upped the drama and intensity.

Sometimes the competitors fly through the course in near-synchronicity, as if they were doing that intentionally, while other times one person barrels ahead and is so much faster that it’s even more crazy.

You can moments of that in the video in this story, which are the first minute of Tuesday’s episode, which mostly recaps what’s come so far this season and can’t been seen anywhere else but here until the show starts its final round of competition Tuesday (Esquire, 8 p.m.), leading into the March 8 finale. 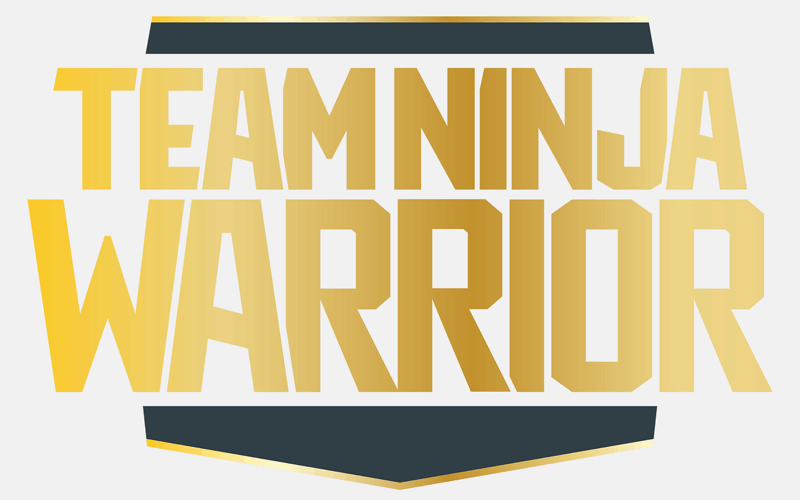 Here are the teams that won during the first six episodes and will compete in the finals these next two weeks.