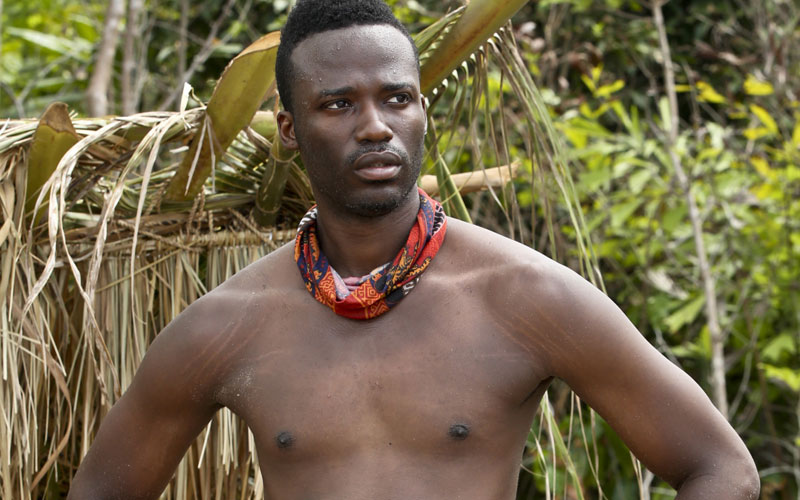 The first person voted out of Survivor Kaoh Rong, Darnell Hamilton, had an unfortunate moment in the challenge when he lost the tribe’s mask diving into the water. But he may be best remembered for his highly visible aqua dump, the first time the show has included clearly identified footage of this practice. 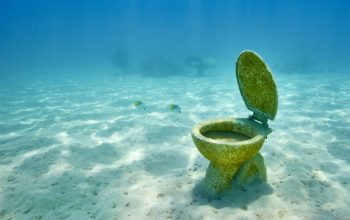 It’s not clear when, exactly, Survivors began pooping in the ocean, but it has been common for several seasons now. It’s also pretty logical, especially since they don’t have toilet paper. And there may have been other on-camera aqua dumps (or is it aquadump?), but I can not recall an episode pointing it out or turning it into such a moment.

But why poop so visibly? Why was Darnell so close to the shore and the tribe’s camp—and thus the camera operators?

“People think I’m just going to the bathroom in front of everyone, but no. We had a designated area, and I went within the designated area. I didn’t go all the way out [into the ocean] because I watched Dan Foley lose his manties on his season, and I didn’t want that situation. I wasn’t going to go anywhere where I’d have an issue losing my underwear. So thank you, Dan Foley.”

Tangent: As Josh points out, that’s a rarity, someone thanking the guy who did this for, you know, anything.

Back to Darnell and his contribution to our oceans. Later, when discussing why there was a tie vote—which was in case there was a hidden immunity idol played—Darnell says that leaving the tribe alone arose too much suspicion, which explains why his poop was so visible:

“Anytime you go off alone in any situation… I mean, that’s one reason why I went to take the aqua dump. You want people to know where you are.”

So there you have it: public pooping is now not just a strategy for Survivor survival, but it’s a strategic, too.