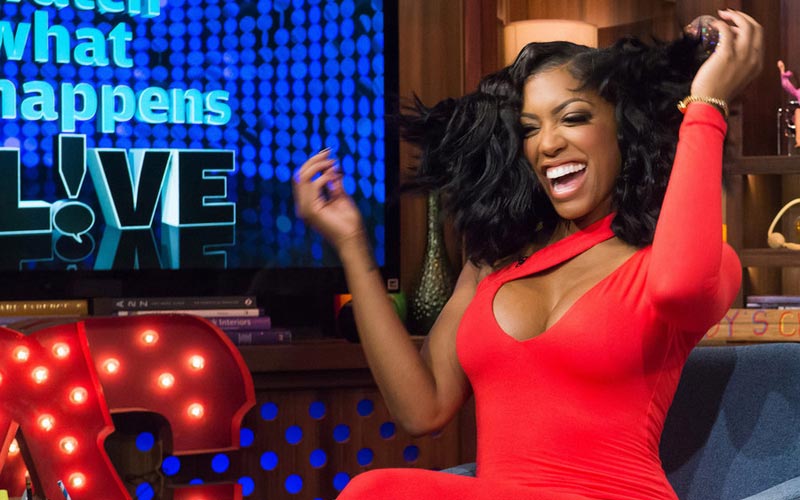 The Apprentice: Martha Stewart may have given the world Bethenny Frankel, but The Real Housewives franchise is giving The Celebrity Apprentice a lot of its cast. This is perfectly fine, but they also seem to get the most criticism for their presence on the show.

Since the new season eight cast was announced Thursday, there’s been some pushback on social media and elsewhere. As just one example: “I wish they would stop scraping the bottom of the casting barrel with Real Housewives.”

Last season, there were two Bravo stars—Kenya Moore and Brandi Glanville—and this season, there are two more: Porsha Williams and Kyle Richards. With 16 contestants, that’s 12.5 percent of the cast, so not too much. But they’re the most visible and easily targetable of the cast members best known for being on other reality TV shows, and who don’t seem like real celebrities, just convenient quasi-stars who will show up to do another reality show.

I think the Housewives get the majority of this criticism because 1) their casting seems like shameless NBCU cross-promotion, which it is, and 2) they’re viewed as one big post-Kardashians blob, just self-promoting drama factories.

But those things actually contribute to:

I look forward to seeing what Porsha and Kyle bring to Arnold Schwarzenegger’s Apprentice.