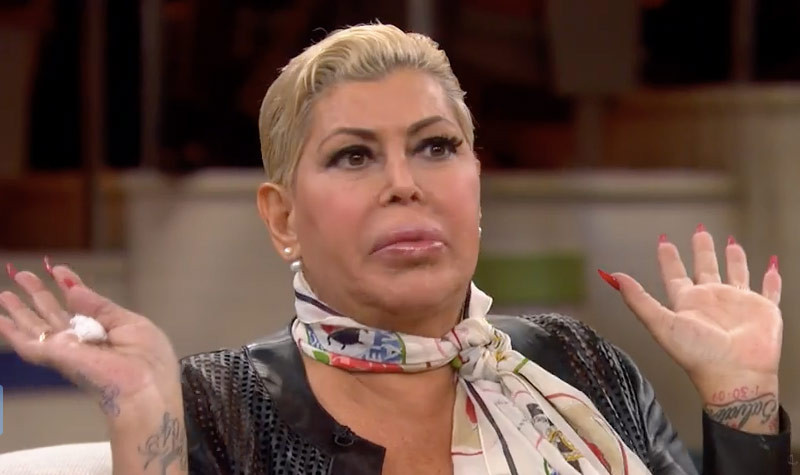 Mob Wives star Angela Raiola, aka Big Ang, died early this morning at age 55 from stage-four lung cancer and brain cancer. She starred in the VH1 show and two spin-offs, plus Couples Therapy.

There were false reports of her death Wednesday, and a message posted to her Twitter account at 10 p.m. Wednesday night said “Angela is still in the hospital surrounded by her loved ones, and is fighting.” She died at 3:01 a.m. Thursday morning. A message posted on Twitter by Vinnie Medungo said, in part:

“She was surrounded by nothing but love from her immediate family, and closest friends. YOU, (Her fans) were some of the most special people in the world, and she loves you immensely. Thank you for your love, prayers, and unconditional support of Angela right to the very end. She truly went out richer than any monetary value could ever amount to.”

She was first diagnosed with cancer in March 2015, and the disease was attributed to her 40 years of smoking. The cancer was eradicated and then returned, for the second time, in December. On Dr. Oz Tuesday, she said, “Sometimes I feel I’m gonna be fine, and sometimes I just don’t think I am.”

Mob Wives debuted its sixth and final season in mid-January.