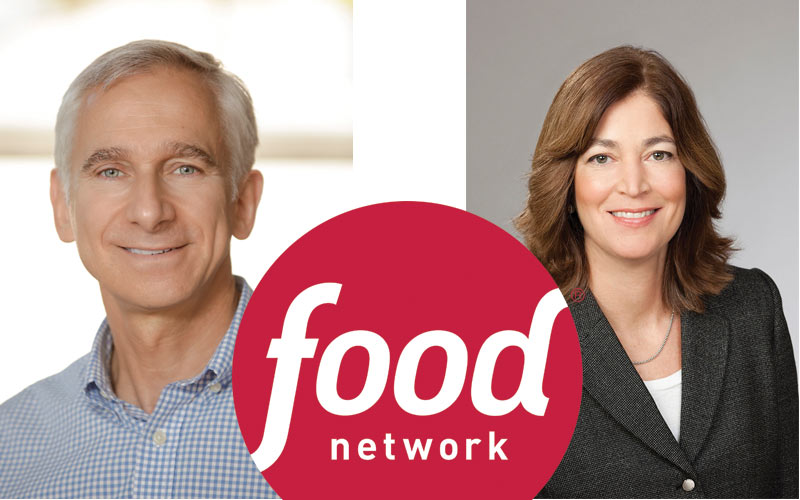 Behind-the-scenes changes at Food Network has led to the exit of one of its most high-profile executives: Bob Tuschman, who has been for years the on-camera face of the network as part of its reality competition Food Network Star.

Food Network Star is still in production for its 12th season, and it’s not clear how the show will incorporate Bob and/or his exit. Along with Susie Fogelson, he’s been a judge and significant, charismatic presence on the show for most of the show’s life, including its very best season—before it undid all those changes and became a lesser show.

As the head of programming, Bob Tuschman was also responsible for the network’s heavy lean into uninspired reality shows, such as cheap knock-offs of other formats.

O’Hearn was actually hired by Tuschman two years ago, when he said in a press release quote that “Didi’s experience, leadership and creative sensibilities for developing hit programming are exactly what I was looking for in an executive. She has a reputation for not only creating hits but in leading others to do the same, making her an exciting addition to the network.”

And an excellent replacement, apparently.

O’Hearn came to the networks in 2014 from WE tv, where she developed Marriage Boot Camp. In her almost two years at the food channels, she has been responsible for the successful modification of existing shows, including Chopped Junior and Worst Cooks in America: Celebrity Edition. New Finch said in a press release are “just two examples of Didi’s creative instinct driving double-digit ratings gains.”

Variety reported that this “is the latest in a series of changes made at Scripps since Kathleen Finch was appointed the company’s chief programming, content and brand officer in August.” Finch came from HGTV and DIY.