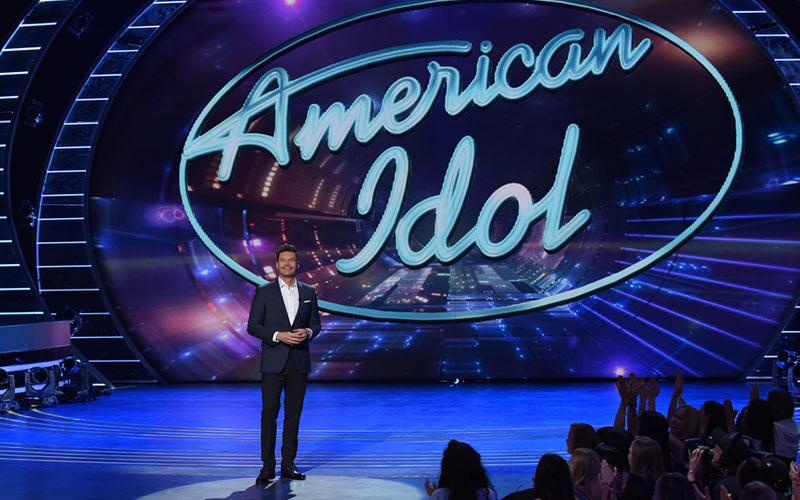 Alas, as Idol comes to an end, Survivor’s reign has, at least for now, come to an end. Survivor Kaoh Rong has now lost head to head two weeks in a row.

Yes, these ratings are very, very close, and may shift when 7-day DVR ratings are added in. I don’t think this isn’t bad news for either show, really. But it’s interesting that some people are going back to Idol and, relative to last spring, leaving Survivor.

Perhaps this will change as Survivor ramps up, and of course, American Idol is ending early, so they won’t go head-to-head after April 6.