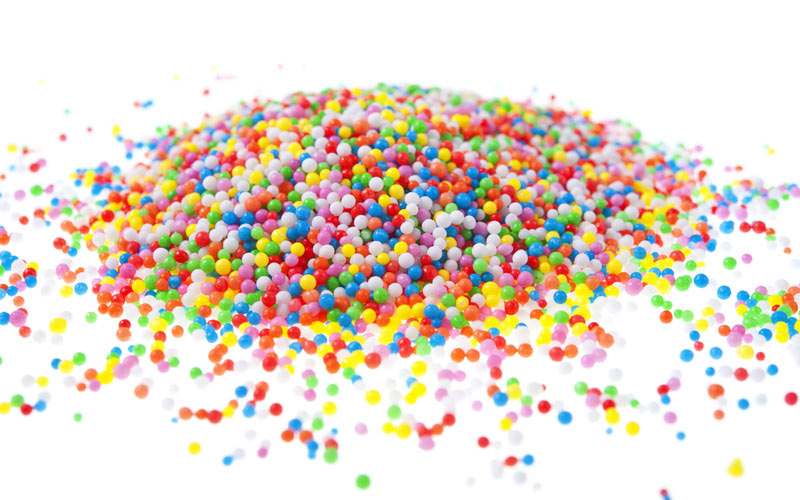 How many little spheres are in this photo? No idea. But we now know the number of cable reality TV shows that aired in 2015. (Photo by Shutterstock)

Survivor wasn’t the first reality show, but the number of reality shows have grown exponentially since it broke through and proved the ratings power of unscripted TV. But how many reality shows are there?

In December, FX announced that there were 409 scripted series in prime-time last year. Of course, my first question was about was how that compared to reality TV. Now there is an answer, thanks to the National Geographic Channel, which crunched the numbers:

Those (surprisingly, curiously round!) numbers represent only reality TV shows to air on cable in prime-time—not broadcast shows, not daytime series, and not those that were on streaming services.

In other words, there are even more.

Also, there’s the perennial problem with reality TV: How do you define this wide-reaching genre? It’s not clear exactly how NatGeo’s show-counters defined unscripted series. Does the 750 number include talk shows? One-off specials? Wildlife series?