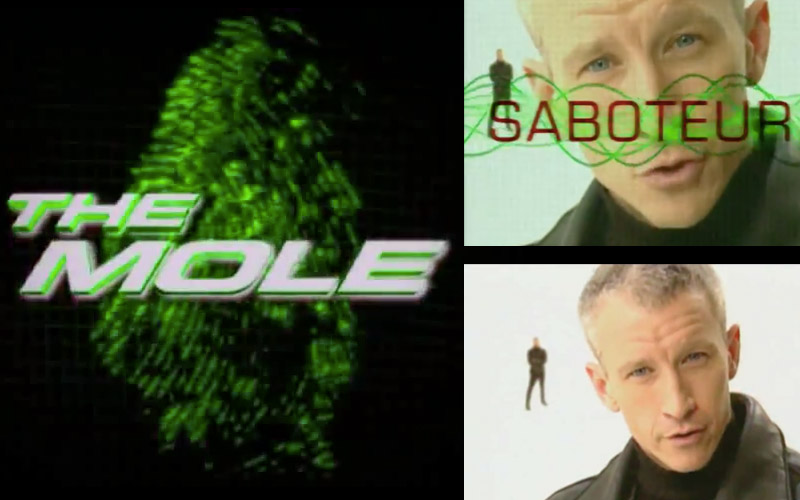 The Mole debuted 15 years ago today on ABC, and even a decade and a half later, it remains one the best reality television shows, period.

It was a smart competition that set its strategic game in extraordinary, beautifully photographed locations, supported with Anderson Cooper’s effortless hosting and David Michael Frank’s tension-creating, spy thriller soundtrack. Instead of survival in the wilderness, there was opulent living. The contestants stayed in gorgeous hotels and enjoyed comfortable accommodations and meals. 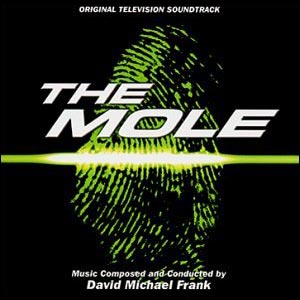 Its contestants competed in challenges to earn money, but one of the contestants was secretly working for the producers, trying to thwart the group’s efforts. Those challenges had physical components, but usually they demanded thinking. The games toyed with the players, from tiny bubbles to burning bags.

Eliminations weren’t a result of votes but a test. Yes, we watched contestants on a prime-time television show take a test—and then watched as the host typed each player’s name into a computer to see their test results. Waiting to see if that fingerprint would turn red or green offered some of the most tense moments on television I can recall.

As the players tried to figure out the identity of the mole, so could the audience, and while the alleged clues planted in the episodes were corny, that added a level of interactivity and made The Mole even more engaging.

Although it premiered very early in reality television’s life, it still offered something new; it didn’t just try to copy Survivor. What I loved most about the series was the contrast between the epic locations and the personal nature of the game. Host Anderson Cooper was more of a casual presence than other competition hosts, eating dinner with the contestants and joking with them. The players developed friendships that, of course, had the potential of being challenged.

It was entertainment with wit and depth, and plenty of excitement.

The Mole’s past and future

For the ABC series, producers Stone Stanley Entertainment—who’d previously produced Legends of the Hidden Temple, a game show that captivated me as a kid—adapted a format that originated in Belgium and was created by Woestijnvis; the first season aired in Belgium in 1999. More than 50 seasons of the format have now aired around the world.

Season one was filmed in September and October of 2000, and went to four countries and 34 different cities. The Jan. 9, 2001, debut of season one came just six months after Survivor Borneo’s finale.

Season two debuted a few weeks after Sept. 11, when fear and anguish led people to declare reality television dead. The show was also moved to Fridays which, back then, wasn’t the place where shows went to thrive. After three low-rated episodes, it was pulled from the schedule. Seven months later it returned.

When the show returned early in 2003, Anderson Cooper was gone, as did was a cast of regular people. In their place were Ahmad Rashad and a cast of celebrities—or D-list celebrities. There were two seasons of the celebrity edition, which were watered down versions of the original (especially in terms of their limited locations), but they were still entertaining. Four years later, in 2008, the original format came back with a great new host, but it just wasn’t the same.

My hopes and dreams that the show would be reborn on CNN with Anderson Cooper back as host were crushed by Anderson himself, who told me he was “confused at times” by the show, which was even more crushing—especially for me. This was the one reality show I’ve ever applied to be a contestant on.

Anderson’s unfortunate perspective on the show doesn’t diminish how creatively strong it is. Have you not yet experienced it, I cannot recommend it highly enough; it’s easily worth the $11 for the full season. Alas, only the first season and Celebrity Mole Hawaii seasons are still legally available; both are on DVD.

Fifteen years later, The Mole holds up—and should be held up as an example of the best of reality television.

get The Mole season one