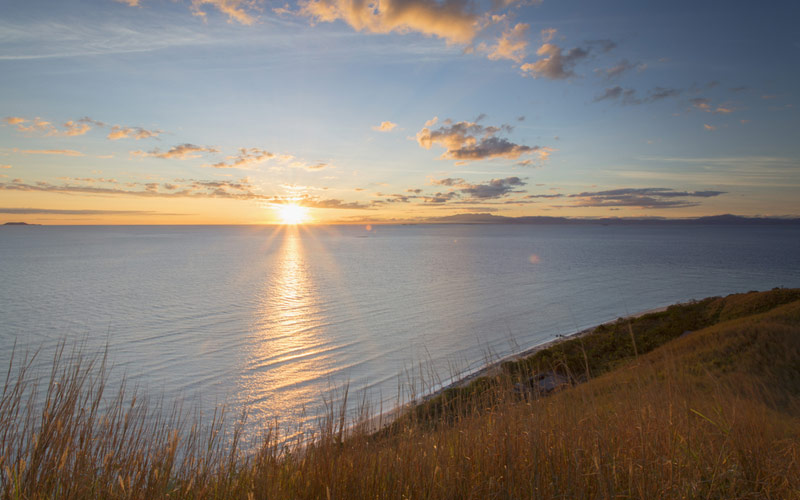 Mana Island in Fiji, where Survivor 33 and 34 will be filmed. It's not the exact same location as season 14. (Photo by Shutterstock)

Almost 10 years after filming season 14 in Fiji, Survivor will return to the country for seasons 33 and 34, though not to the exact same location.

Season 14 was filmed in Vanua Levu, the northern island, in late 2006, while Survivor 33 and Survivor 34 will be filmed to the west of Viti Levu, the larger, southern island the includes the country’s capital.

Just like last year, the show will once again film earlier in the year, from March to July.

In January, I heard talk of this in Survivor circles, and Monday Inside Survivor reported the location definitively, citing travel web sites and postings, such as a wedding planning company noting on Facebook last fall that “Mana Island is being chartered for filming of Survivor and is unavailable from March – July!”

The Fiji Sun also reported about “a major US film” to be shot on Mana Island during the same time, which is presumably Survivor. The production will take over the Mana Island Resort and Spa.