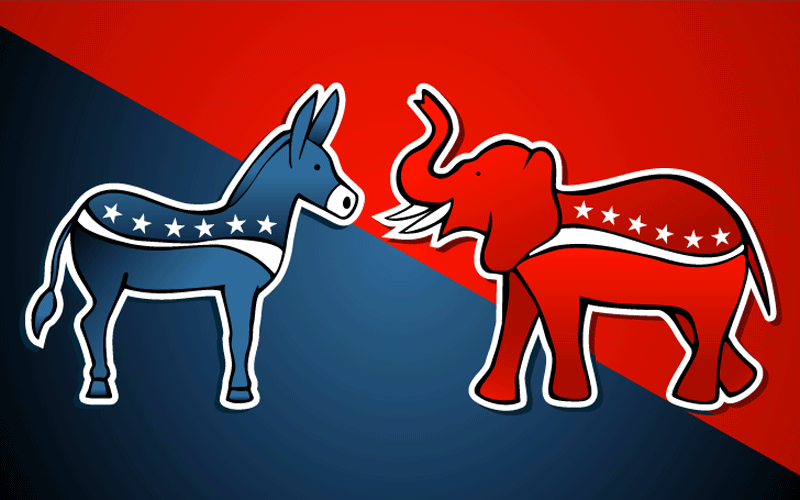 Some reality TV stars have endorsed or supported candidates for the Republican and Democratic presidential nomination. (Illustration by Shutterstock)

They are, of course, just a fraction of the high-profile celebrities, politicians, and businesspeople who’ve declared support for candidates. But in an election that pundits with no other original ideas to offer keep saying is like a reality show, we should at least know who reality TV stars support.

This is a list of reality TV stars who have formally endorsed and/or publicly expressed support for candidates for president, in alphabetical order by candidate. (This does not include those who’ve donated to campaigns or attended fundraisers.)

Have I missed one? Please let me know!