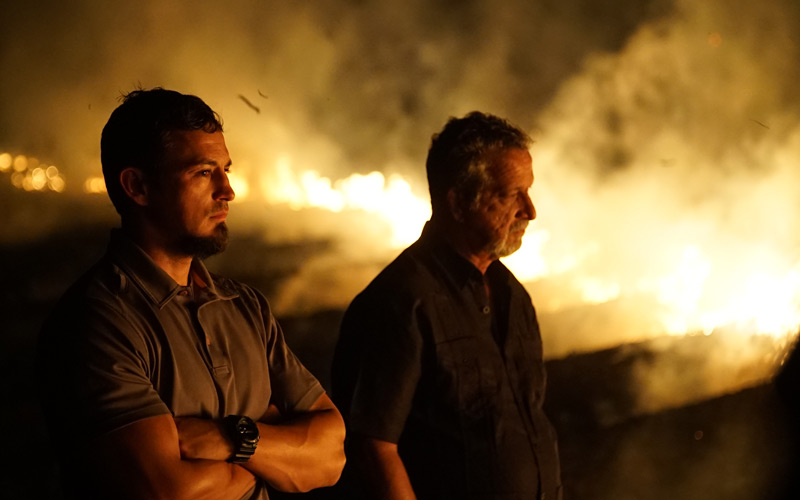 The Discovery Channel enters the true-crime docuseries arena tonight with Killing Fields, which debuts at 10 p.m. ET and follows an investigation into a cold case from 1997: the murder of graduate student Eugenie Boisfontaine.

It follows two detectives, one of whom was retired but worked on the case back then, and is partnered, conveniently, with the son of his former partner. Discovery describes Rodie Sanchez as “determined to solve the mystery and make good on a broken promise to Eugenie’s mother,” and calls his partner, Aubrey St. Angelo, “a young hot-shot detective.”

If this sounds like the plot of a prestige drama such as True Detective, well, that’s what this series feels like from concept to dialogue to execution—except it is real, not scripted.

But it is decidedly reality TV, produced by Sirens Media, the production company behind the high drama of The Real Housewives of New Jersey and the badly scripted Modern Dads, among other shows.

The investigation has only recently begun, so viewers will follow along with the case in (relative) real-time, following the detectives as they reopen the case. Beyond whether or not they’ll find the murderer, one key question remains: Will their work—and the series—captivate the nation like Making a Murderer, The Jinx, and Serial all have?